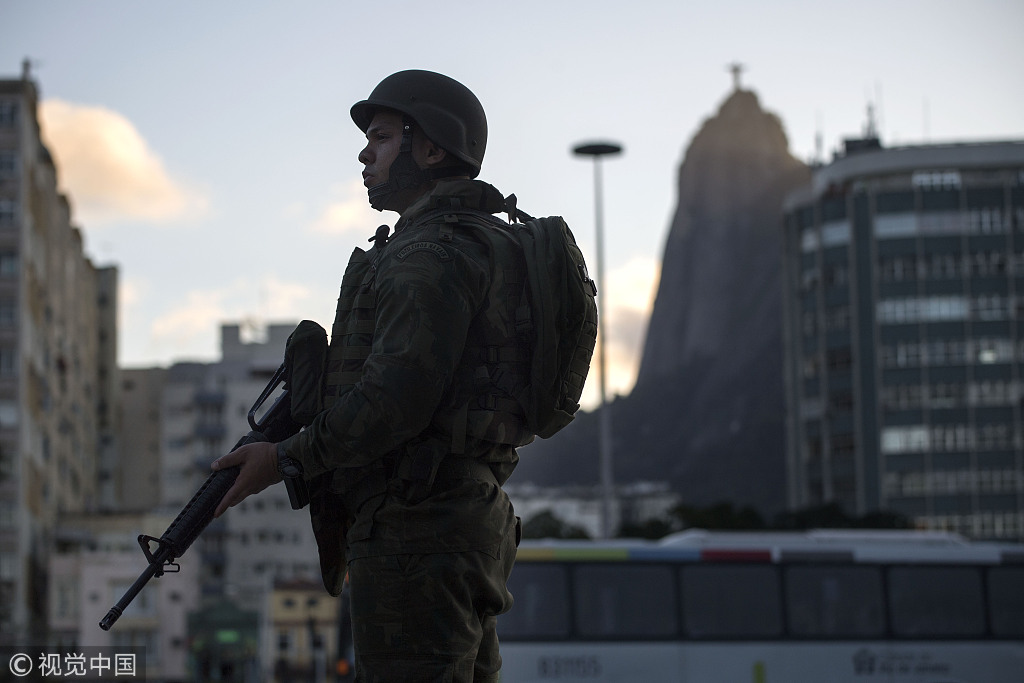 In an interview, Jungman said the primary task is fighting organized crime.

After the Carnival, Temer signed an emergency decree on February 16, putting the military in charge of security in Rio de Janeiro.

"I am taking this extreme measure because the circumstances demand it," Temer said after signing the decree. "Enough."