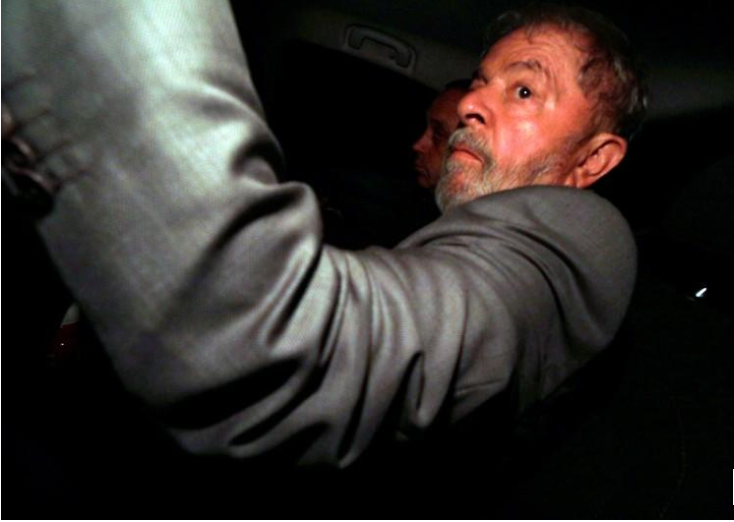 Brazilian federal Judge Sergio Moro on Thursday ordered that former President Luiz Inacio Lula da Silva turn himself in to police by late Friday afternoon to begin serving a 12-year sentence for a corruption conviction, according to a court document.

An appeals court in January upheld Lula’s conviction by Moro for taking bribes from an engineering firm in return for help landing contracts with state-run oil company Petroleo Brasileiro SA. The court increased his sentence to 12 years.