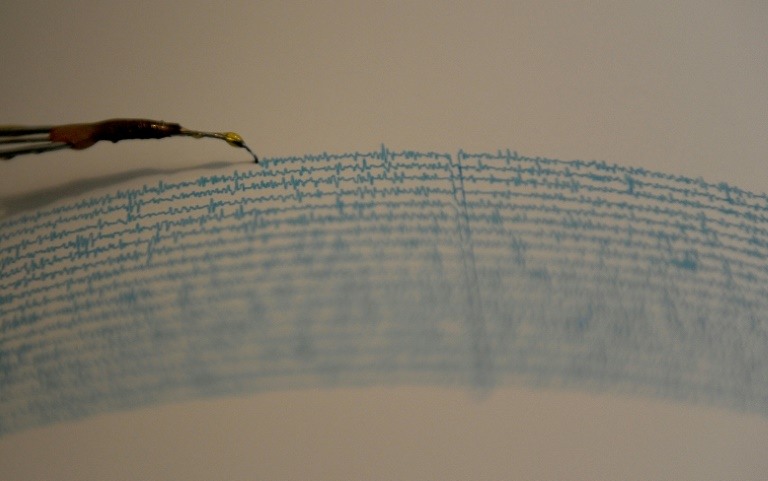 National Weather Service officials said there was no threat of a tsunami from the off-shore quake in California April 5, 2018. (Photo: AFP)

A shallow, moderate earthquake rocked California's Ventura County coast on Thursday, the US Geological survey said, swaying buildings across a wide area including the city of Los Angeles.

The Los Angeles Fire Department went into "earthquake mode," pulling crews out of more than 100 stations across the 470- square mile (750-square kilometer) region to sweep neighborhoods for damage to key infrastructure, such as roadways and bridges.

National Weather Service officials said there was no threat of a tsunami from the off-shore quake.