A police officer stands on duty outside a restaurant which has been secured as part of the investigation into the poisoning of former Russian inteligence agent Sergei Skripal and his daughter Yulia, in Salisbury, March 11, 2018. (Photo: Reuters)

British Foreign Secretary Boris Johnson said on Sunday that Russia has been stockpiling the deadly nerve agent used to poison a Russian former double agent in England and has been investigating how such weapons can be used in assassinations.

Britain has said Russia used the Soviet-era nerve agent called Novichok to attack Sergei Skripal and his daughter Yulia in the first known offensive use of such a weapon on European soil since World War Two. Russia has denied any involvement.

“We actually have evidence within the last 10 years that Russia has not only been investigating the delivery of nerve agents for the purposes of assassination, but has also been creating and stockpiling Novichok,” Johnson told the BBC.

The identification of Novichok as the weapon has become the central pillar of Britain’s case for Russia’s culpability in the poisoning. Britain and Russia have each expelled 23 diplomats over the attack as relations between the two countries reach a post-Cold War low.

Skripal, a former colonel in Russian military intelligence who betrayed dozens of Russian agents to Britain, and his daughter are fighting for their lives after they were found collapsed on a bench in the city of Salisbury two weeks ago.

Officials from the world’s chemical weapons watchdog will arrive in Britain on Monday to investigate the samples used in the attack and the results should be known in about two weeks, Britain’s foreign ministry said.

The foreign ministry said that if Russia has been stockpiling nerve agents this would amount to a violation of the Chemical Weapons Convention, of which Moscow is a signatory.

Russia’s ambassador to the European Union Vladimir Chizhov told the same program that his country has destroyed its reserves of such substances and a British research laboratory could be the source of the nerve agent used in the attack. 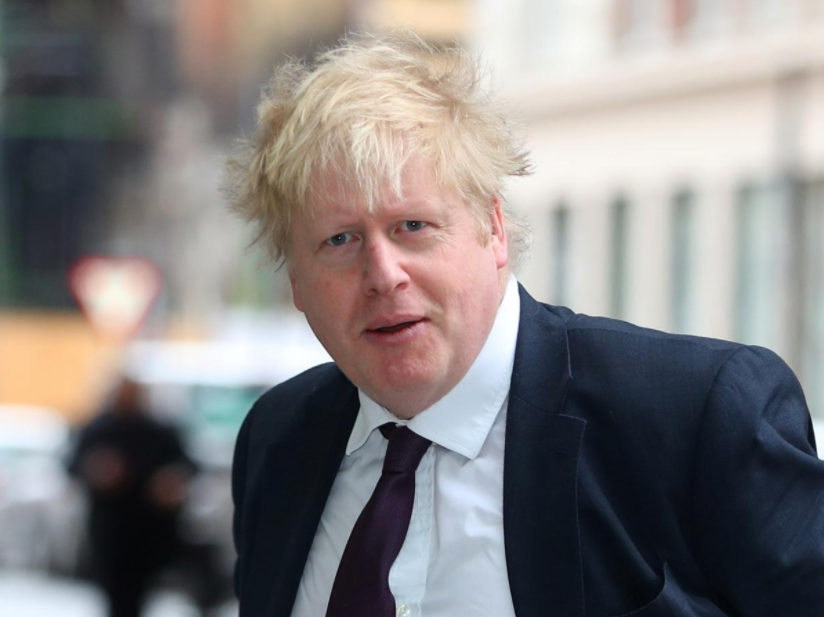 Johnson dismissed those claims and said Russia’s reaction “was not the response of a country that really believes itself to be innocent”.

“Their response has been a mix of smug sarcasm and denial and obfuscation,” he said.

Skripal and his daughter may have been exposed to the nerve agent used in their attempted assassination through his car ventilation system, intelligence sources told the US television channel ABC news.

The sources said the toxin was used in a “dust-like powdered form” and that it circulated through the vents of the car, the channel said.

Johnson said Britain’s National Security Council will meet later this week to decide “what further measures, if any” may be taken, and that the government may decide to target Russian wealth in Britain.

The British capital has been dubbed “Londongrad” due to the large quantities of Russian money that have poured in since the collapse of the Soviet Union in 1991.

Some British lawmakers have urged Prime Minister Theresa May to freeze the private assets of senior members in Russian President Vladimir Putin’s circle.

Putin is expected to easily win a presidential election on Sunday which would take him to nearly a quarter of a century in power.