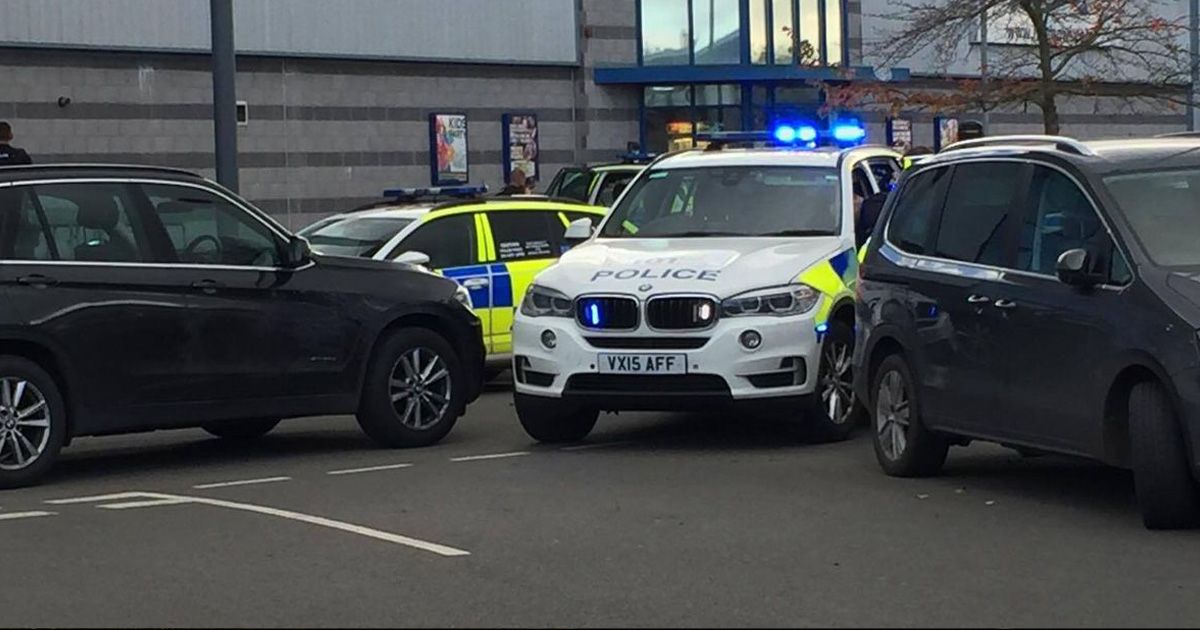 Police at the scene. Photo: @IanBrownUK

The British police on Sunday stormed a bowling alley at a leisure complex in Nuneaton and ended an armed hostage siege with no casualties being reported.

Police said the incident is not terror-related.

Local police officers said two hostages had been held in Bermuda Park in Warwickshire, but a gunman had been arrested.

The suspect was treated at the scene and then taken to hospital, while two other men escaped uninjured, the medics said.