HEADLINE British beef to return to China after 22 years

British beef to return to China after 22 years

British beef will make its return to China after 22 years, according to Prime Minister Theresa May who is on a state visit to that country. 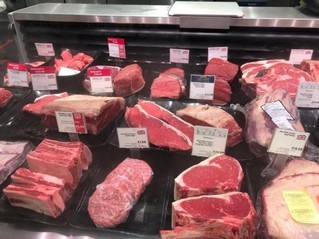 The move is likely to inject vigor to the UK’s animal husbandry industry, experts said.

May said in Beijing that China will ease its import ban on UK beef and dairy products, and the new agreement will be enforced within six months.

Bovine spongiform encephalopathy (BSE), commonly known as mad cow disease, swept through the UK in 1996, when thousands of British cattle were infected and slaughtered.

Aside from China, the US and Japan are also considering lifting similar import bans on British beef.