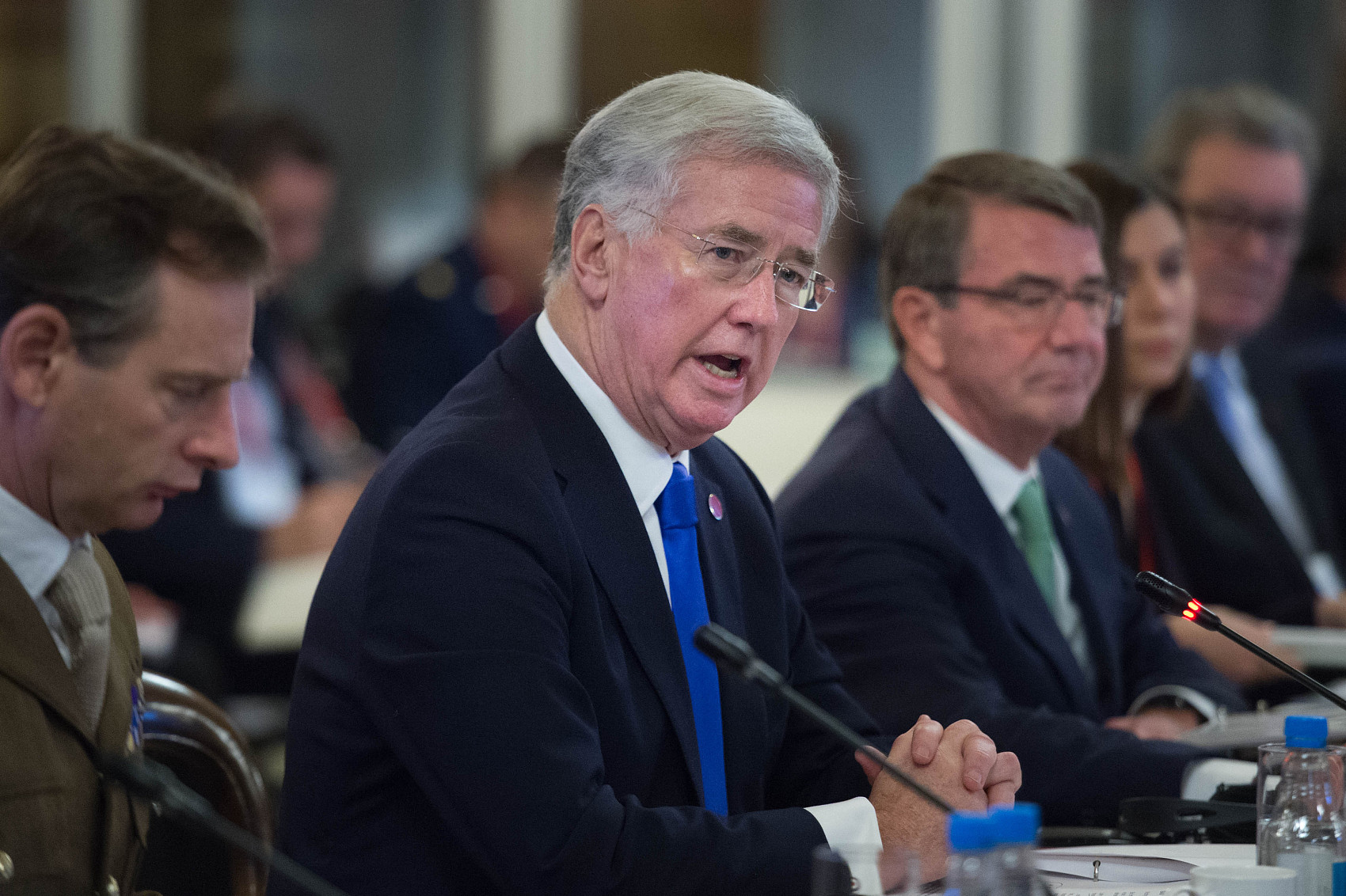 British Defense Secretary Sir Michael Fallon has resigned following allegations of past sexually inappropriate behaviour, BBC reported Wednesday.
Fallon has resigned in the wake of allegations about his sexually inappropriate behaviour after admitting that his past conduct may have "fallen short".
The Defense Secretary earlier this week admitted that he had put his hand on the knee of a radio presenter at a dinner 15 years ago.