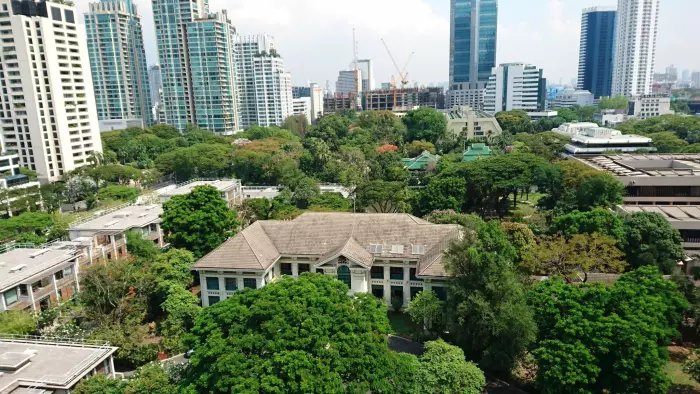 Britian has sold its embassy in Bangkok, Thailand for 420 million pounds (3.74 million yuan) due to a shortage of funds, the UK Foreign & Commonwealth Office announced on Wednesday.

The Guardian said it is the largest ever land transaction in Thailand, and also the largest sale for the UK diplomatic service.

The new embassy is located in the central business district in Bangkok, and the diplomats will move to a modern mansion in 2019.

The British diplomatic service is long on slimmer budgets, hence the net proceeds gained eases its financial pressure. And the money will be channeled to renovating 40 UK embassies around the world.

But the sale galvanized British overseas, though the UK government regards it as an approach to balance their accounts.

“Faced with tight finances, we must provide the greatest value to taxpayers while maintaining our global influence. It is now becoming true,” according to Sir Simon McDonald, the Permanent Under Secretary at the Foreign and Commonwealth Office.