Britain's First Secretary of State Damian Green has denied claims, made by an ex-police chief in the Sunday Times, that police found pornographic material on one of his parliamentary computers. 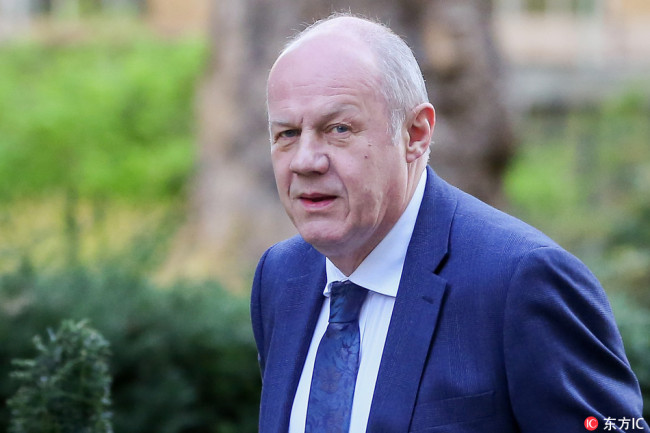 In a firm denial issued on Twitter, Mr Green said that the police have never suggested to him that improper material was found on his parliamentary computer, and the allegations about the material and computer are "false" and "disreputable political smears".

The allegation against Mr. Green is the latest in a growing sexual misconduct scandal in Westminster.

Sir Michael Fallon recently resigned as defence secretary over his alleged improper behavior. The Observer reported that he quitted shortly after a journalist told Downing Street that Fallon had lunged at her and attempted to kiss her on the lips in 2003 after they had lunch together.

Meanwhile, three Conservative MPs have been referred to a new disciplinary panel set up by the party amid Westminster's sexual harassment scandal, Sky News reported.