British singer Jessie J faced off with Chinese competitors Friday night on the popular reality show "Singer". Her powerful voice got the stamp of approval from Chinese audiences. The "Domino" singer's previous performance at the 2014 AMAs with Ariana Grande and Nicki Minaj on the song "Bang Bang" went viral on Weibo. 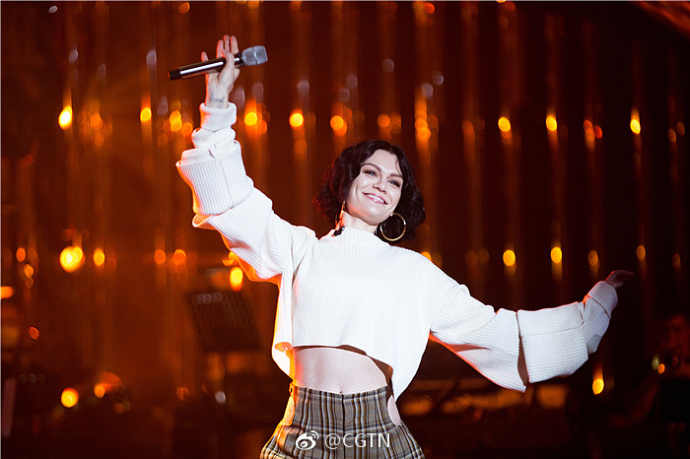 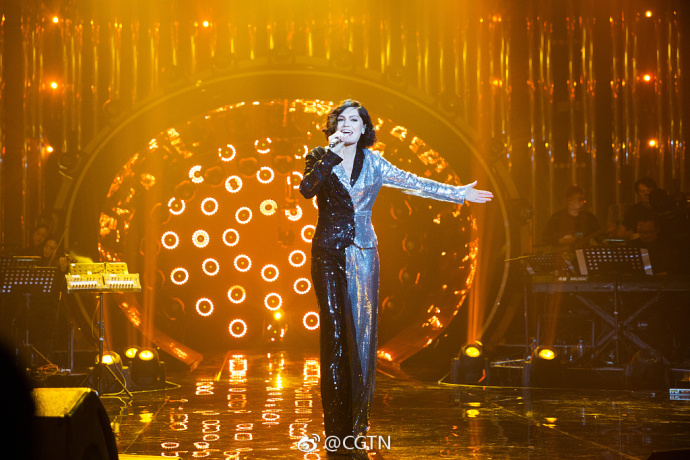 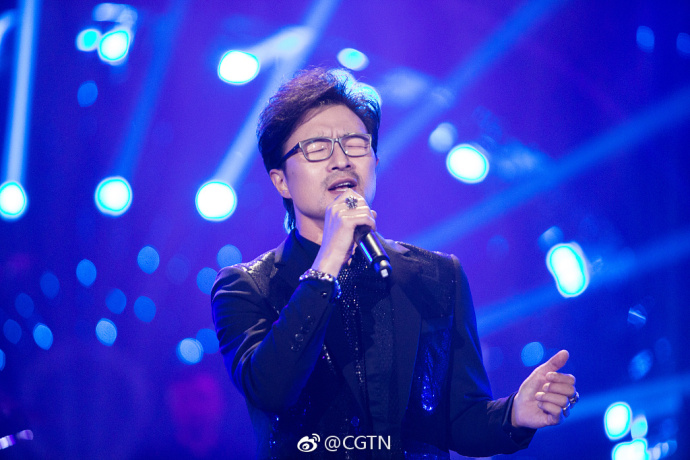 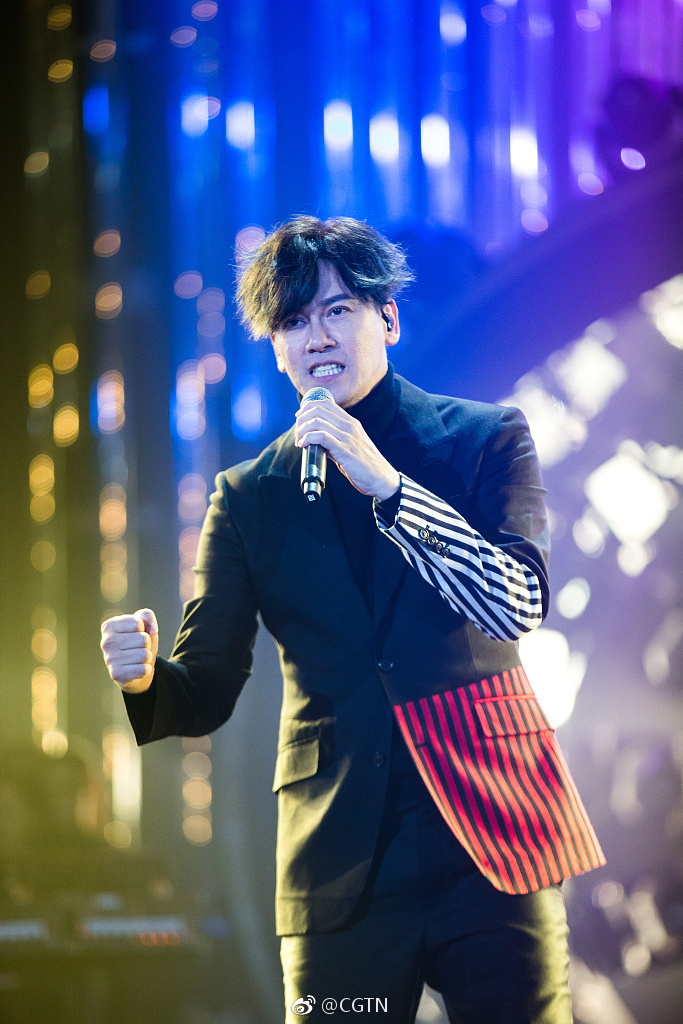 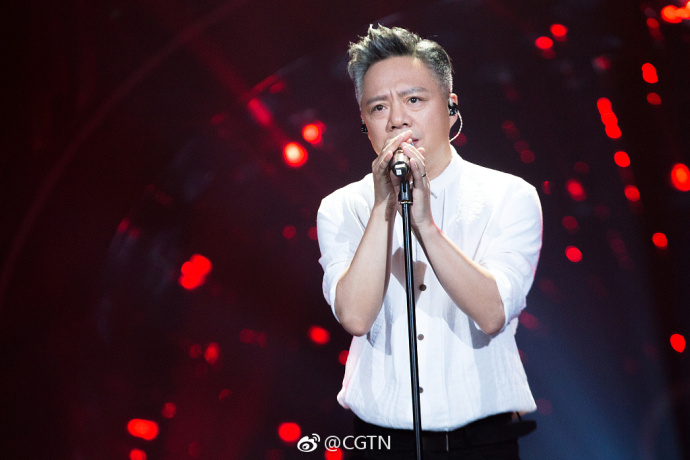