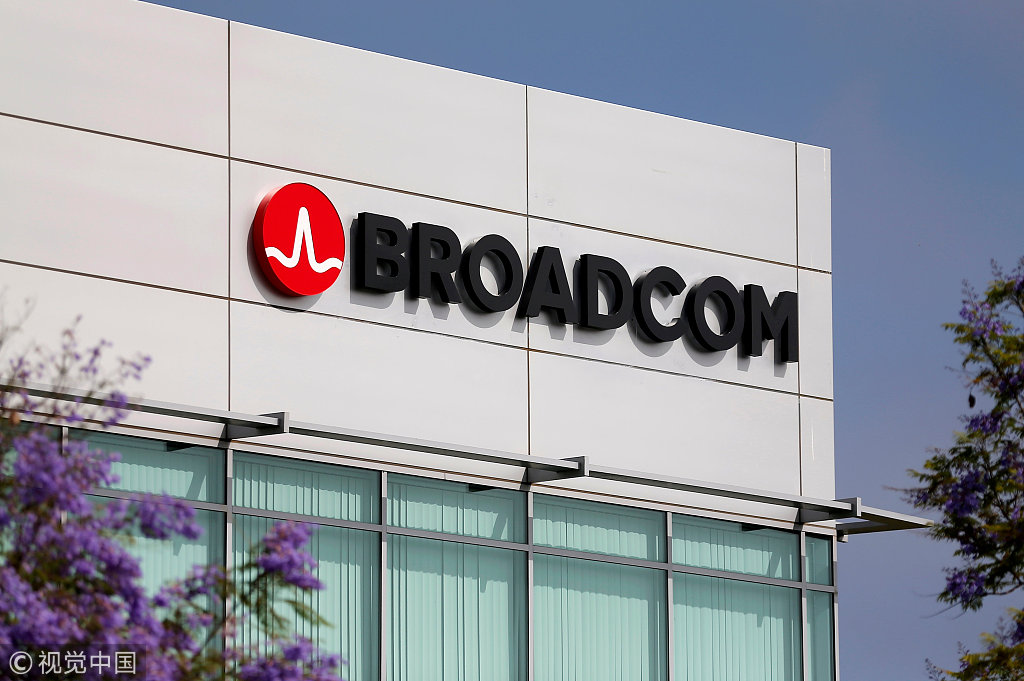 The company said it has also withdrawn its slate of independent director nominees for Qualcomm’s annual shareholder meeting.

Broadcom, however, expects to continue with its plan to redomicile to the United States.

“Although we are disappointed with this outcome, Broadcom will comply with the order,” the chipmaker said.

Sources had told Reuters on Tuesday that Broadcom was ready to scrap its bid for Qualcomm.

Broadcom’s board met late on Tuesday to formalize plans to move its base to the United States, at a cost of about $500 million a year under a higher tax rate, the sources said.

Shares of Broadcom were untraded, while those of Qualcomm were up marginally before the opening bell.