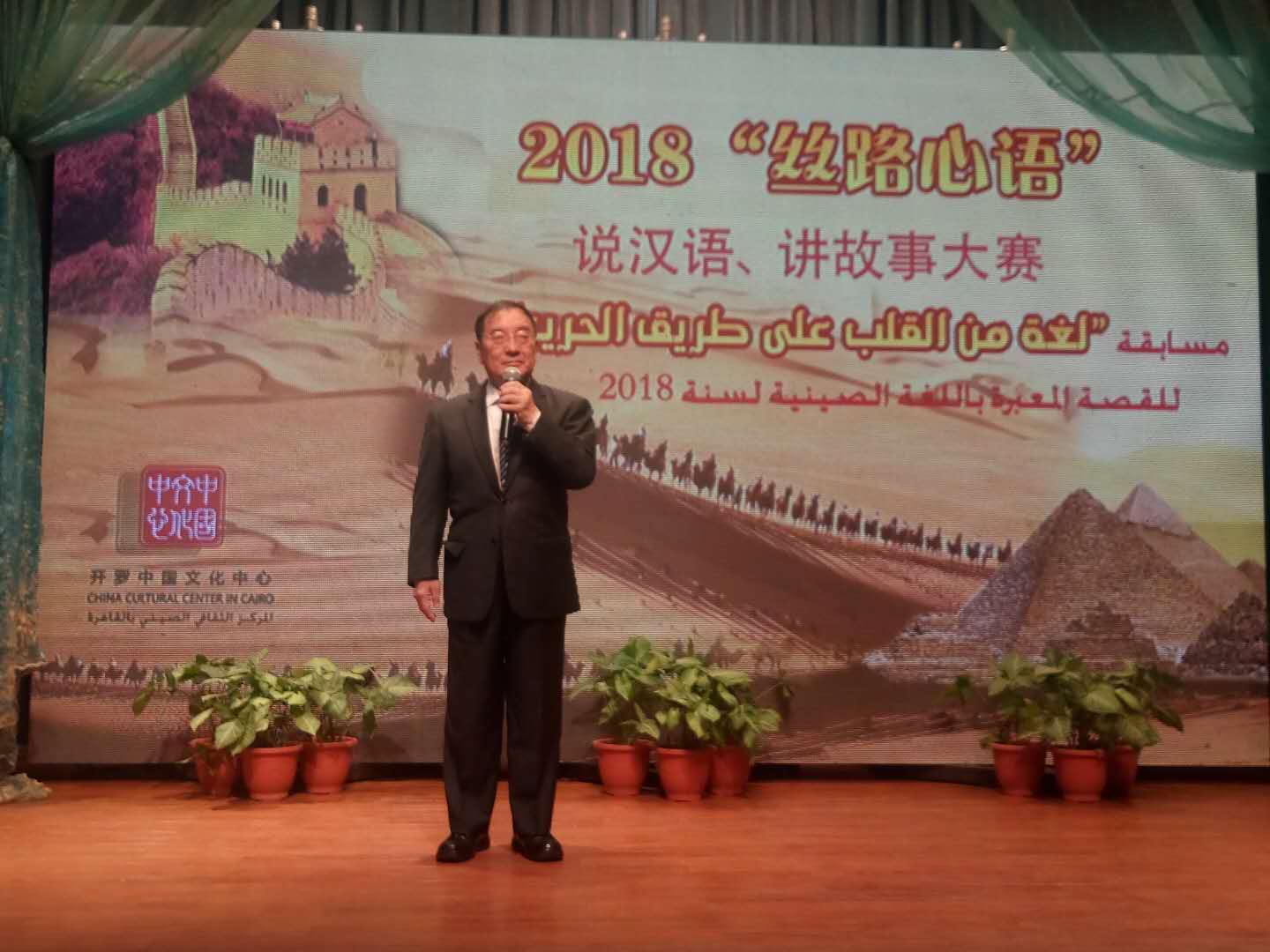 Cairo (People's Daily) - A Chinese language competition focused on the Silk Road was held at the Chinese Culture Center in Cairo, Egypt on Thursday.

Contestants from 14 agencies, two Confucius Institutes, and a few Egyptian universities delivered speeches in Mandarin centered on the theme “Words from the heart on the Silk Road.”

Finalists were narrowed down to 19 groups who then prepared short speeches on the Silk Road and its future prospects within Chinese President Xi Jinping’s “One Belt, One Road” initiative.

Several hundred people turned up to watch the event, and mainly family and friends of the contestants.

Shi Yuewen, director of Cairo’s Chinese Culture Center, praised the contestants’ language abilities and the ever-growing number of participants from all parts of Egypt who participated in this year’s competition.

“We seek to deepen young Egyptians’ understanding of China and its initiative on revitalizing the time-honored Silk Road,” Shi said. 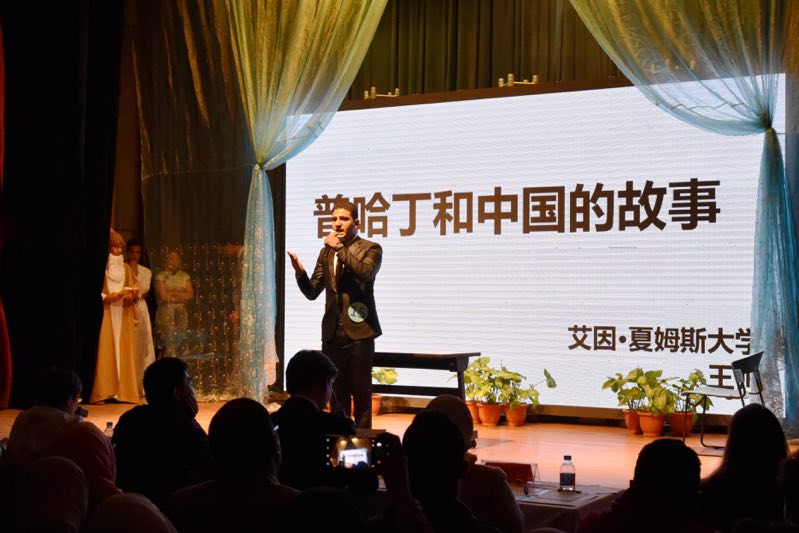 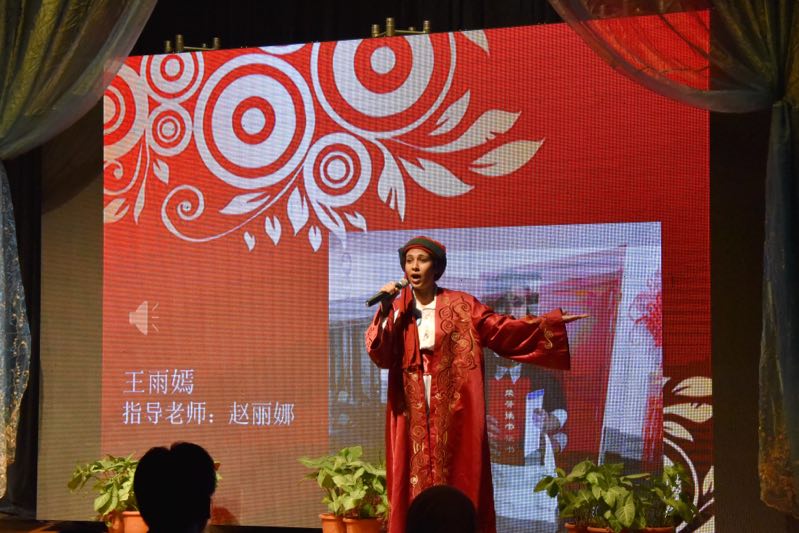 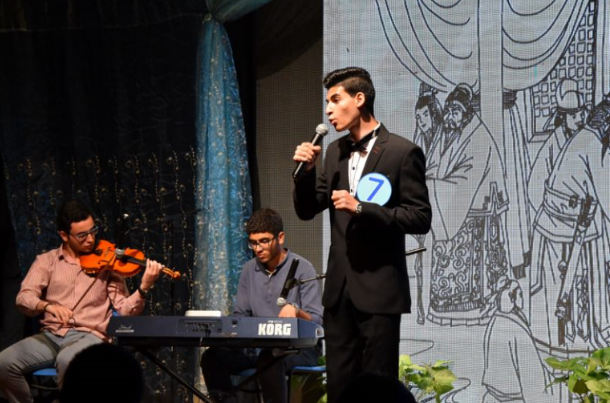 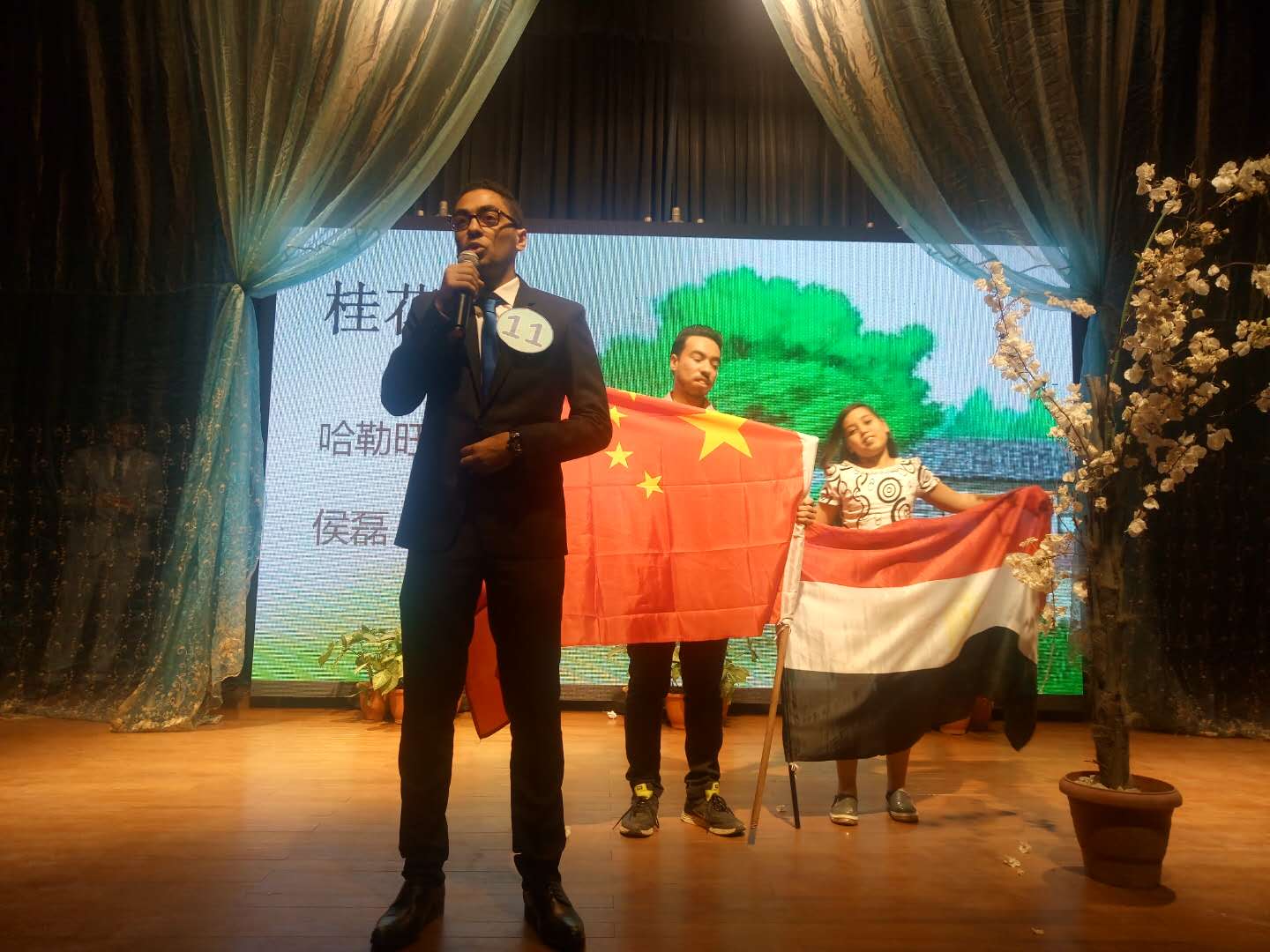 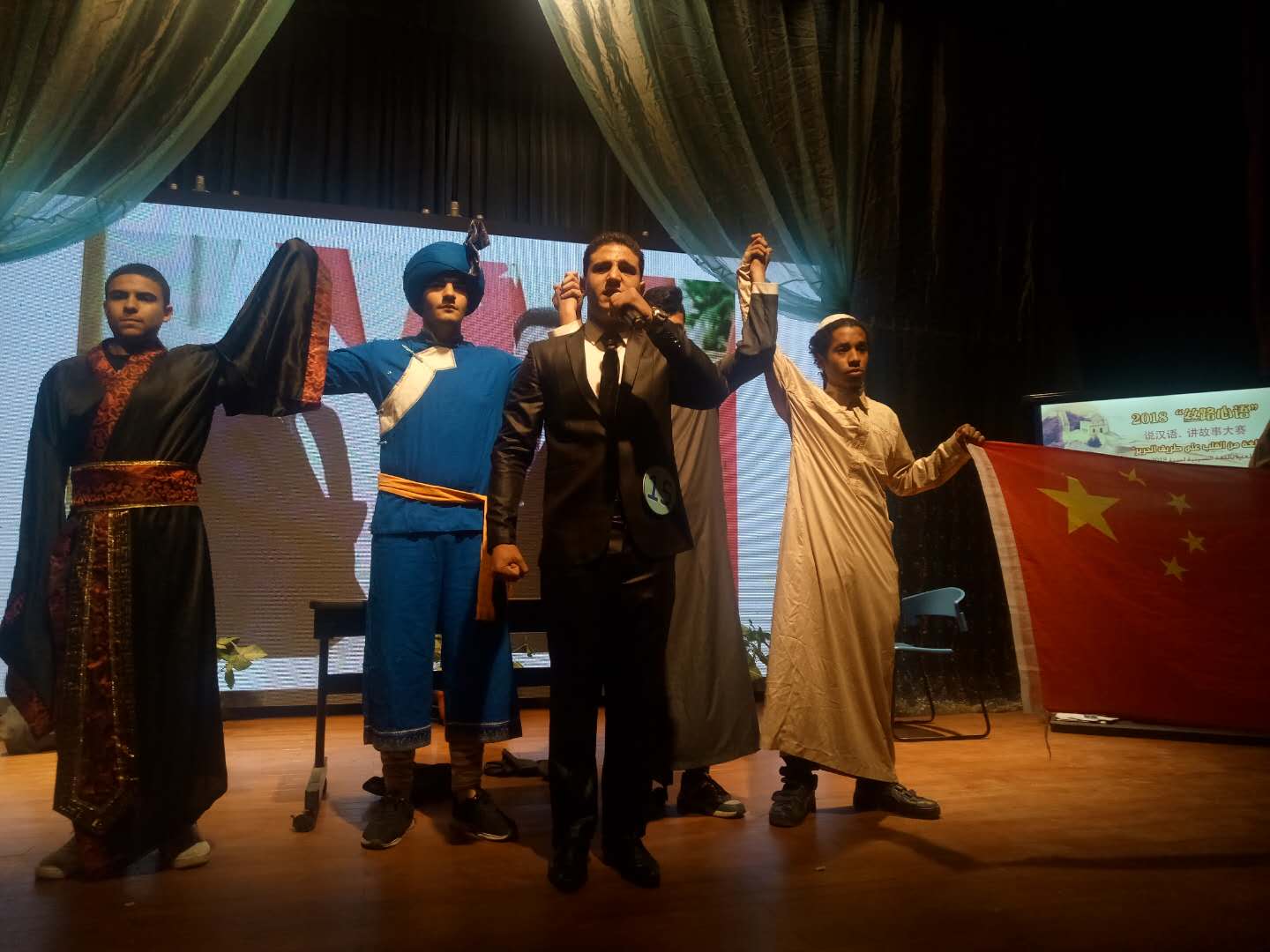 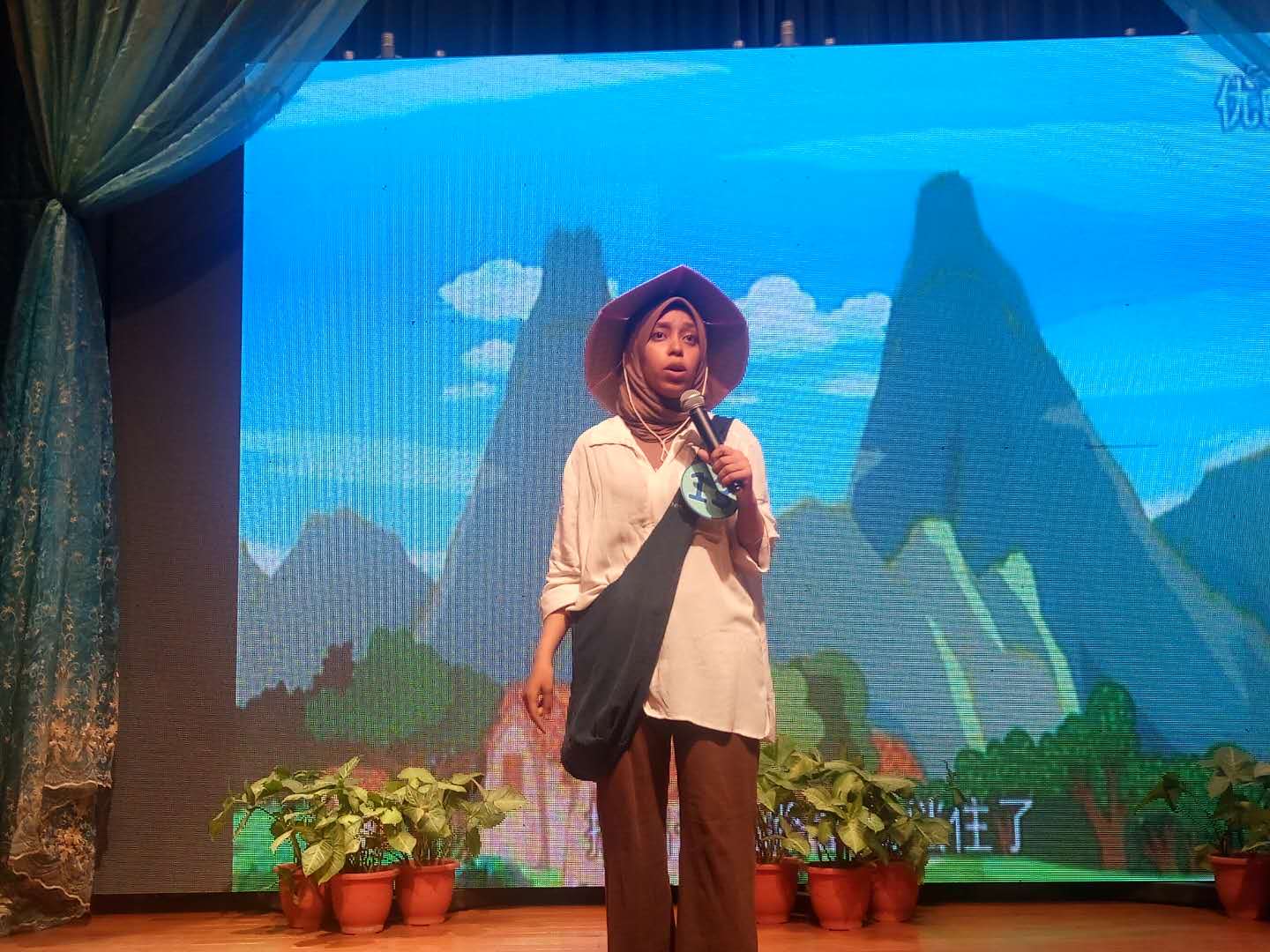