Cambridge strike extended to next term 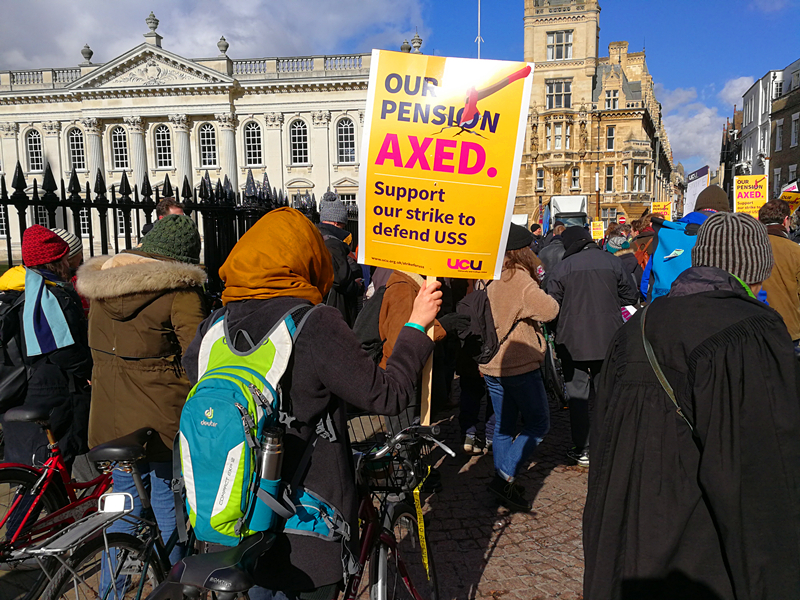 Staff at the University of Cambridge continued to go on strike as part of the nationwide UK action organized by the University and College Union in response to the cutting down on staff pensions.

During the strike, staff at most departments of Cambridge refused to teach courses and even enter the offices.

Some departments such as the Judge Business School were not affected. Staff demonstrated in the most important landmarks in Cambridge, such as the Senate House and St. Mary’s Church, which was also joined by some students. 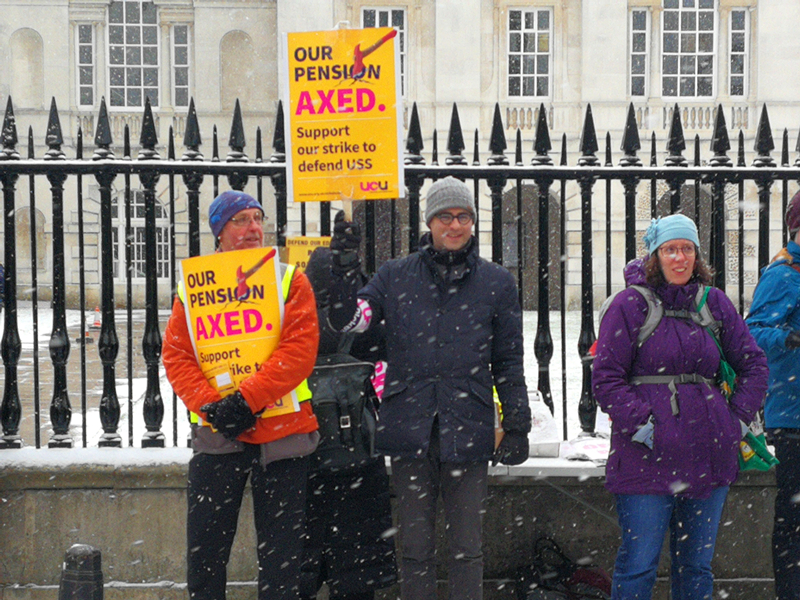 The protesters were not influenced by rain or snow. The Vice-Chancellor, Professor Stephen Toope, sent several emails and organized an open meeting at the St. Mary’s Church. However, no consensus was reached.

The end of March and beginning of April are the UK’s Easter vacation, during which time some staff begin to reply to emails and review essays from students.

Reports said that the UCU strike might be extended to next term due to the uncompromising position taken by the UK government. 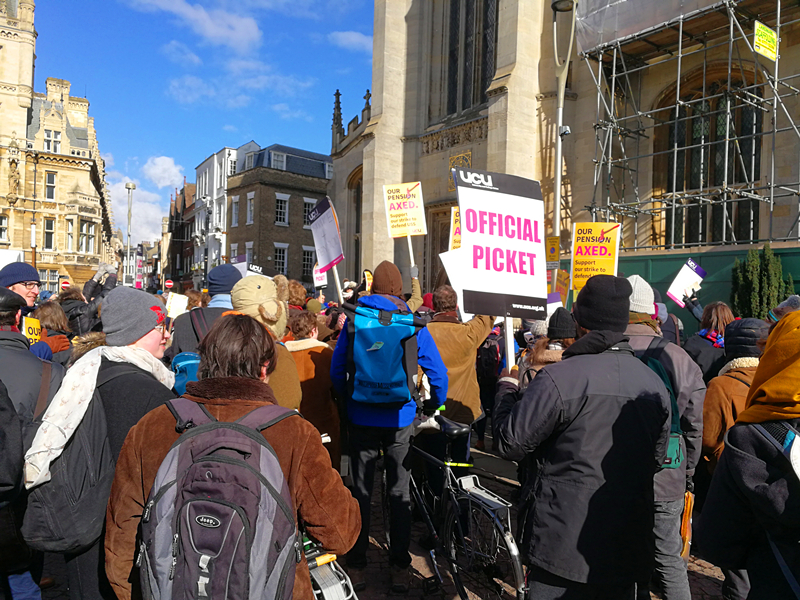 The Chinese embassy in the UK expressed its concerns on the strike’s influence on Chinese students’ studies. Some universities such as King’s College London partly refunded international students, while most like Cambridge took no action.