Canada on Monday ordered the expulsion of four Russian diplomats and denied credentials for three others over the poisoning of a former spy in Britain, said a statement.

"We are taking these measures in solidarity with the United Kingdom," Foreign Minister Chrystia Freeland said.

"The nerve agent attack in Salisbury, on the soil of Canada's close partner and ally, is a despicable, heinous and reckless act, potentially endangering the lives of hundreds." 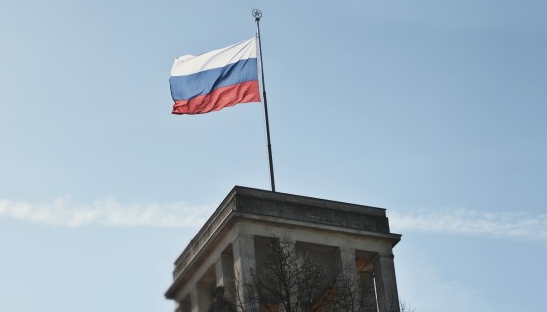