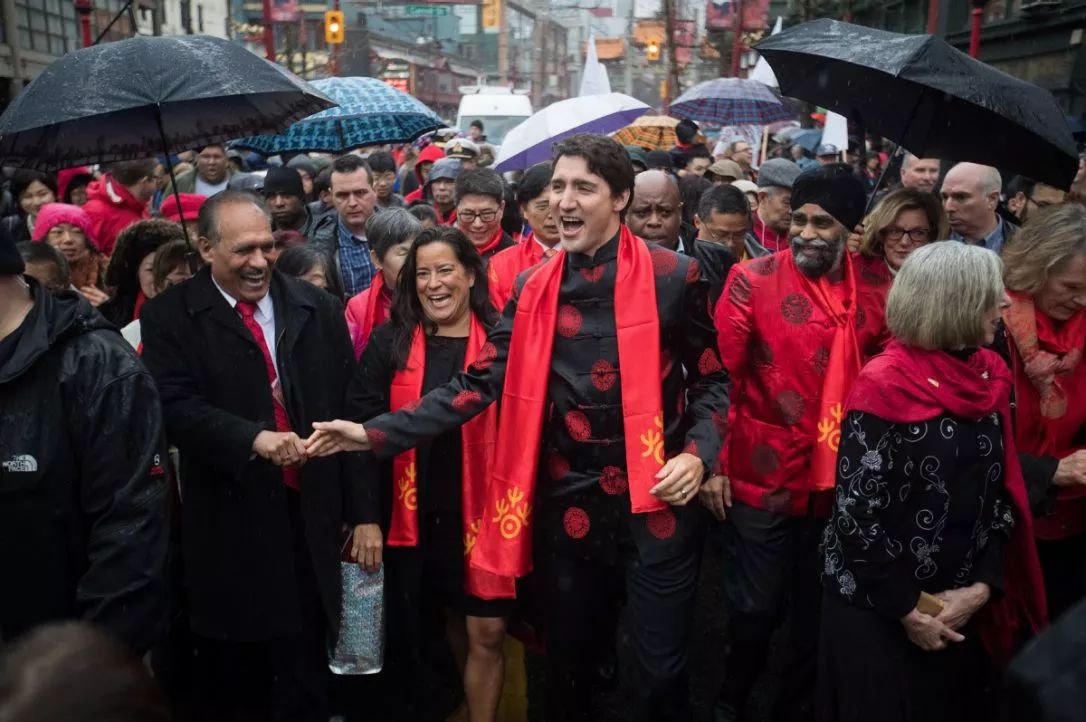 Canadian Prime Minister Justin Trudeau will pay an official visit to China from Dec 3-7 and attend the second annual prime ministers' meeting between the two countries at the invitation of Premier Li Keqiang, Foreign Ministry spokesman Geng Shuang announced on Monday. This marks Trudeau's second visit to China since taking up the post.

Geng said that China and Canada, both important countries in the Asia-Pacific region, share common interests as well as huge potential for bilateral cooperation. At present, Sino-Canadian relations are developing with a good momentum and face key opportunities.

During the visit, Trudeau will also meet with President Xi Jinping and top legislator Zhang Dejiang. Leaders of the two countries will exchange views on issues of common concern, as well as regional and international issues.

"I believe Trudeau's visit will inject new momentum to the strategic partnership between the two countries," Geng said.