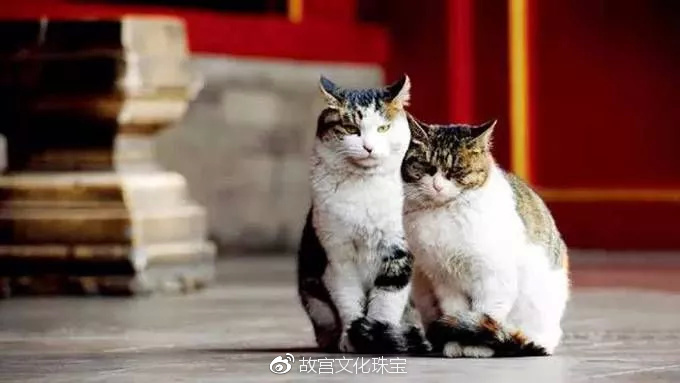 There are more than 200 cat civil servants working in the Palace Museum in Beijing. With their own names and numbers, these cute guardians were recruited to protect the wood structure of the Forbidden City from rats.

In addition to their sacred duty of protecting the palace, these fluffy creatures have made the former residence of the emperor a new place for cat lovers to "sniff cat". 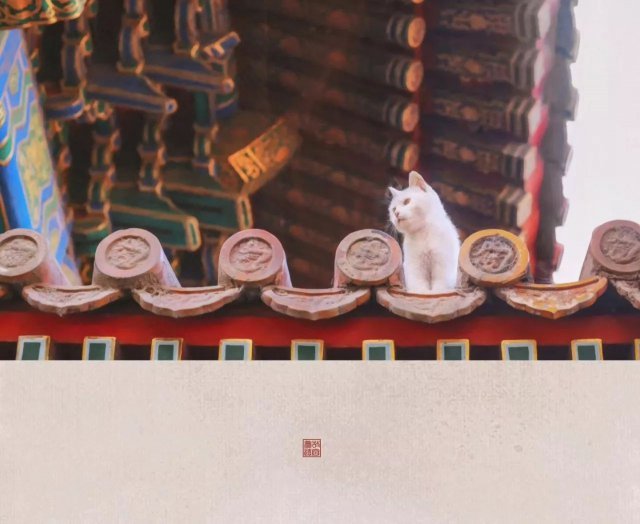 "Leaping onto the roofs and vaulting over the resplendent palace walls, I am the king overlooking all the living beings from above."

"Patrolling around imperiously with my inherent royal aura." 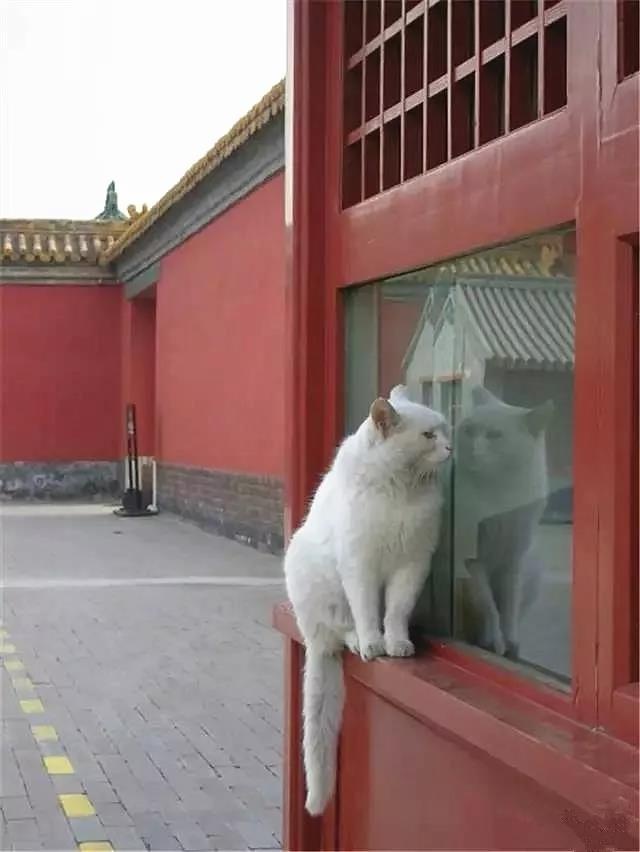 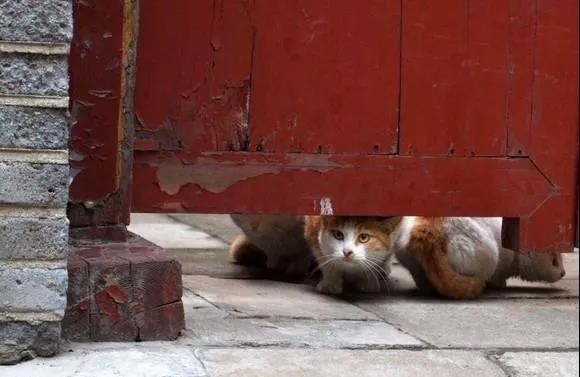 "We are watching you." 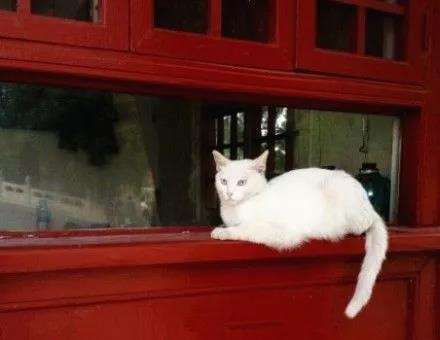 This white cat, named Ping'an by Palace Museum director Shan Jixiang, is the most famous one. With a series of the cat's own cartoon souvenirs available in the Palace, Ping'an has become a new icon of the Forbidden City.

A slew of tourists and citizens are riveted by these cute and proud cat civil servants. Some come to the palace especially for the cats.

A tourist plays with a cat in the Forbidden City.

Working staff have become cats' "poop shoveling officers." They establish records and documents for each cat, vaccinate them and have them sterilized.

Cat food is basically a standard configuration placed in every office, as well as vitamins and antibiotic medicine for cats. The animals are cared for meticulously and allowed to enjoy cool air indoor in summer and stay around radiators in winter.

The wooden structure in the Imperial Palace was once endangered by rats. Staff tried every method but could not stop the damage caused by rats. Since the cats took over, no rat damage has been reported.

However, they are not seen everywhere in the Palace. Rumor has it that they are likely to appear around the Palace of Great Benvolence (Jingren Gong), Hall of Harmony and Peace (Yonghe Gong), Hall of Martial Valor (Wuying Dian) and Hall of Jewelry (Zhen Baoguan). Good luck!