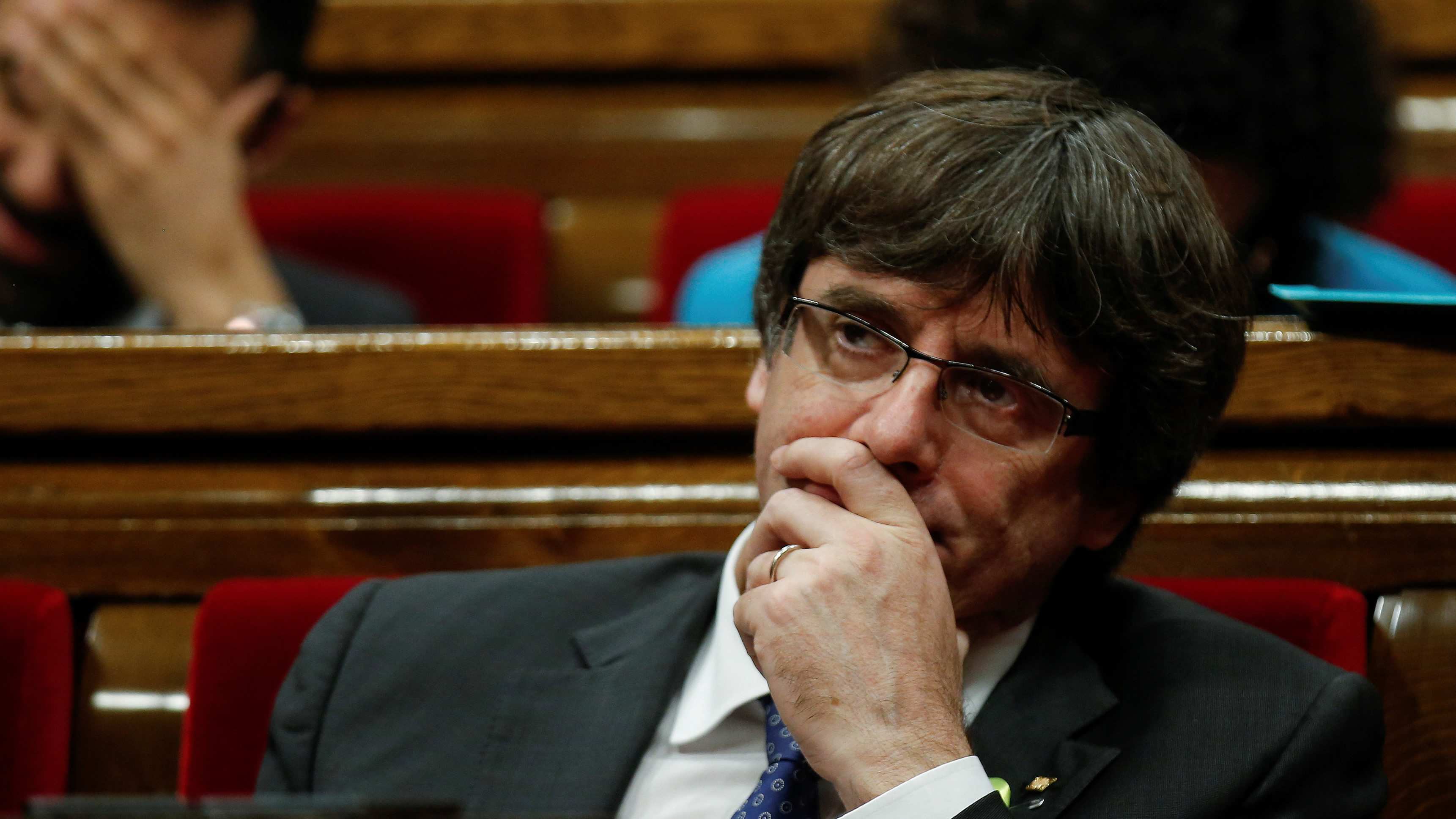 The Catalan parliament on Friday voted in favor of making a formal declaration of independence.

The move came on the same day as the Spanish Senate met to trigger Article 155 of the Spanish Constitution, the law that will allow the central government to take over the autonomous region.

On October 1, Catalonia held an independence referendum that the Spanish government has since declared illegal.