By Gong Ming and Liang Peiyu

Over 400 people attended the activities.

Among the most popular performers were those from  Yiwu, Zhejiang province’s Wuju (traditional Chinese folk opera), who performed “String Lions.”

The people also participated in other activities such as Chinese calligraphy, doing word puzzles, making Chinese dumplings, and window decorations out of paper.

Many famed Chinese traditional operas such as face-changing in Sichuan Opera were put on as well. At the end of the show, French people studying Chinese in the center read Chinese poetry and played Chinese folk music. 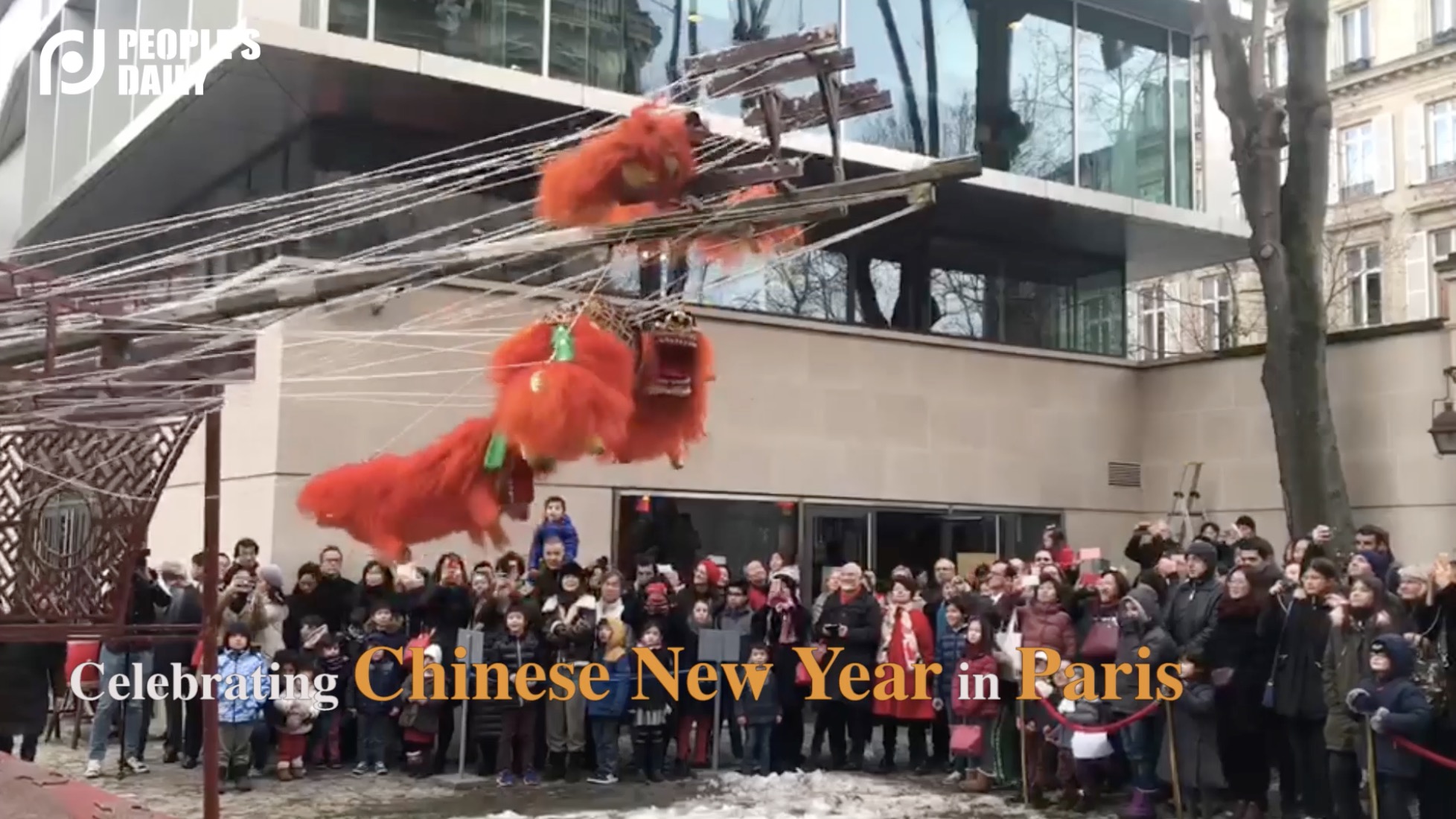