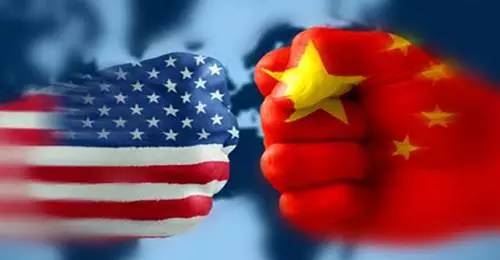 New York (People's Daily) – The China General Chamber of Commerce–USA (CGCC) said Wednesday that the US imposing unilateral sanctions on China will significantly hurt businesses and consumers in both countries.

The statement said that CGCC is deeply concerned about the proposed actions of increasing tariffs on Chinese imports and of restrictions on Chinese investments announced by US President Donald Trump on March 22.

CGCC adds that the impact from a broadly applied tariff remedy on imports from China will undoubtedly impact US-China trade, American and Chinese businesses, and families from both sides of the Pacific.

CGCC and its Chinese and US members encourage the two governments to adopt collaborative approaches in addressing trade policies and practices that can be mutually beneficial to both countries, including their workers and consumers.

“Any action should be consistent with international obligations and with the goal of avoiding negative consequences or retaliatory measures,” said the statement.

CGCC urges the Trump administration to work with the business communities and industry experts on finding alternative solutions that focus on dialogues and compromises for both economies.

“CGCC will continue its efforts to connect people, build trust, and expand cooperation between China and the United States,” the statement also said.

On October 10, 2017, CGCC provided its testimony at the USTR public hearing on the Section 301 Investigation.

Founded in 2005, CGCC has been recognized as the largest and most influential non-profit organization representing Chinese enterprises in the US. Its membership includes 1,500 Chinese and US companies, 58 of which are ranked on the 2017 Fortune Global 500.

CGCC aims to create value, generate economic growth and enhance cooperation between US and Chinese business communities. As of 2017, CGCC Chinese member companies have cumulatively invested over $120 billion and employ more than 200,000 people throughout the US.