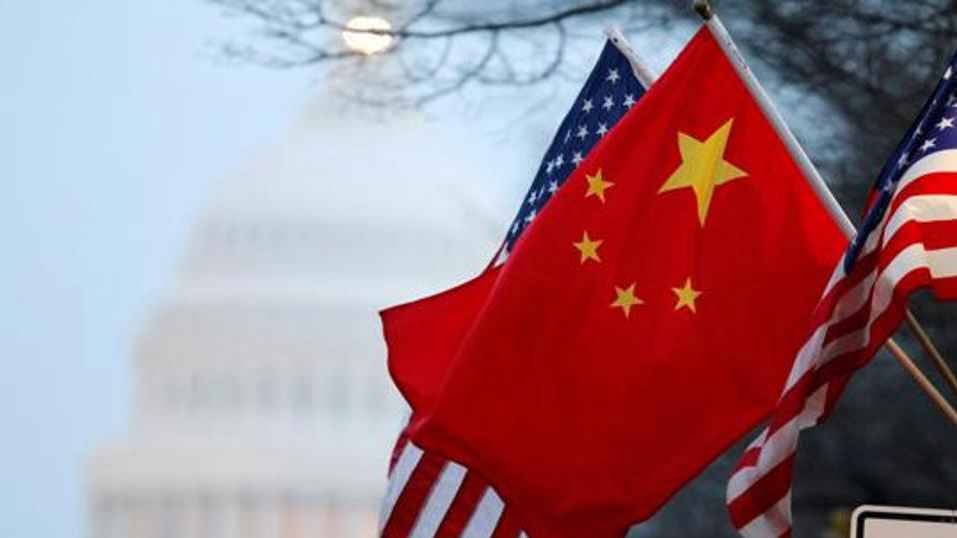 The head of the most influential US business lobbying group warned the Trump administration that unilateral tariffs on Chinese goods could lead to a destructive trade war that will hurt American consumers and US economic growth.

US Chamber of Commerce President Thomas Donohue said in a statement on Thursday that such tariffs, associated with a probe of China’s intellectual property practices, would be “damaging taxes on American consumers.” 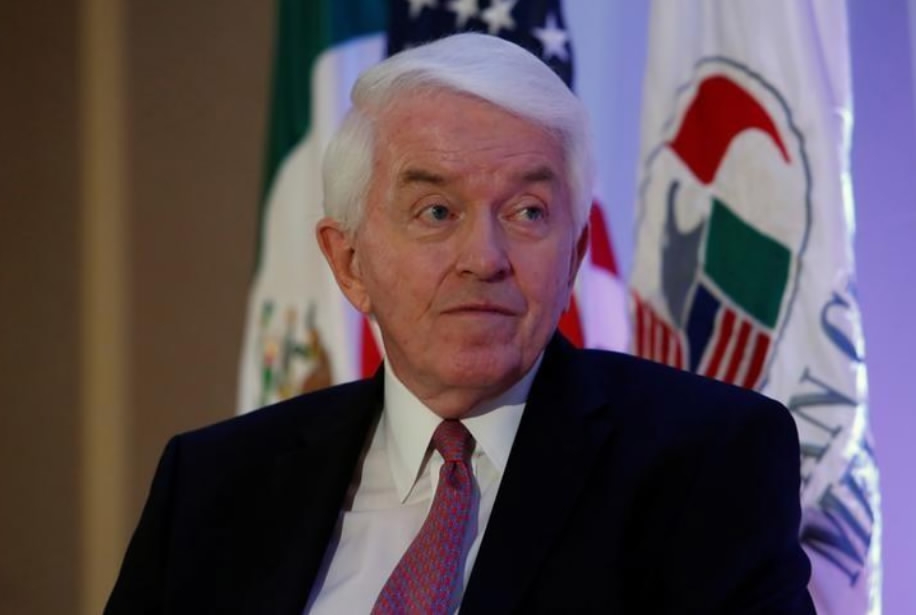 His comments came after White House trade adviser Peter Navarro said that Trump would in coming weeks get options to address China’s “theft and forced transfer” of American intellectual property as part of the investigation under Section 301 of the US Trade Act of 1974.

Reuters reported on Tuesday that Trump was considering tariffs on up to 60 billion US dollars worth of Chinese information technology, telecommunications and consumer products, along with US investment restrictions for Chinese companies.

Donohue said the Trump administration was right to focus on the negative economic impact of China’s industrial policies and unfair trade practices, but said tariffs were the wrong approach to dealing with these.

“Tariffs of 30 billion US dollars a year would wipe out over a third of the savings American families received from the doubling of the standard deduction in tax reform,” Donohue said. “If the tariffs reach 60 billion US dollars, which has been rumored, the impact would be even more devastating.”

He urged the administration not to proceed with such a plan.

“Tariffs could lead to a destructive trade war with serious consequences for US economic growth and job creation,” hurting consumers, businesses, farmers and ranchers.

“In fact, US trade with China in the past 40 years very objectively reduced American families’ per capita spending burden,” Lu told reporters. “We have said many times, there are no winners in a trade war.”