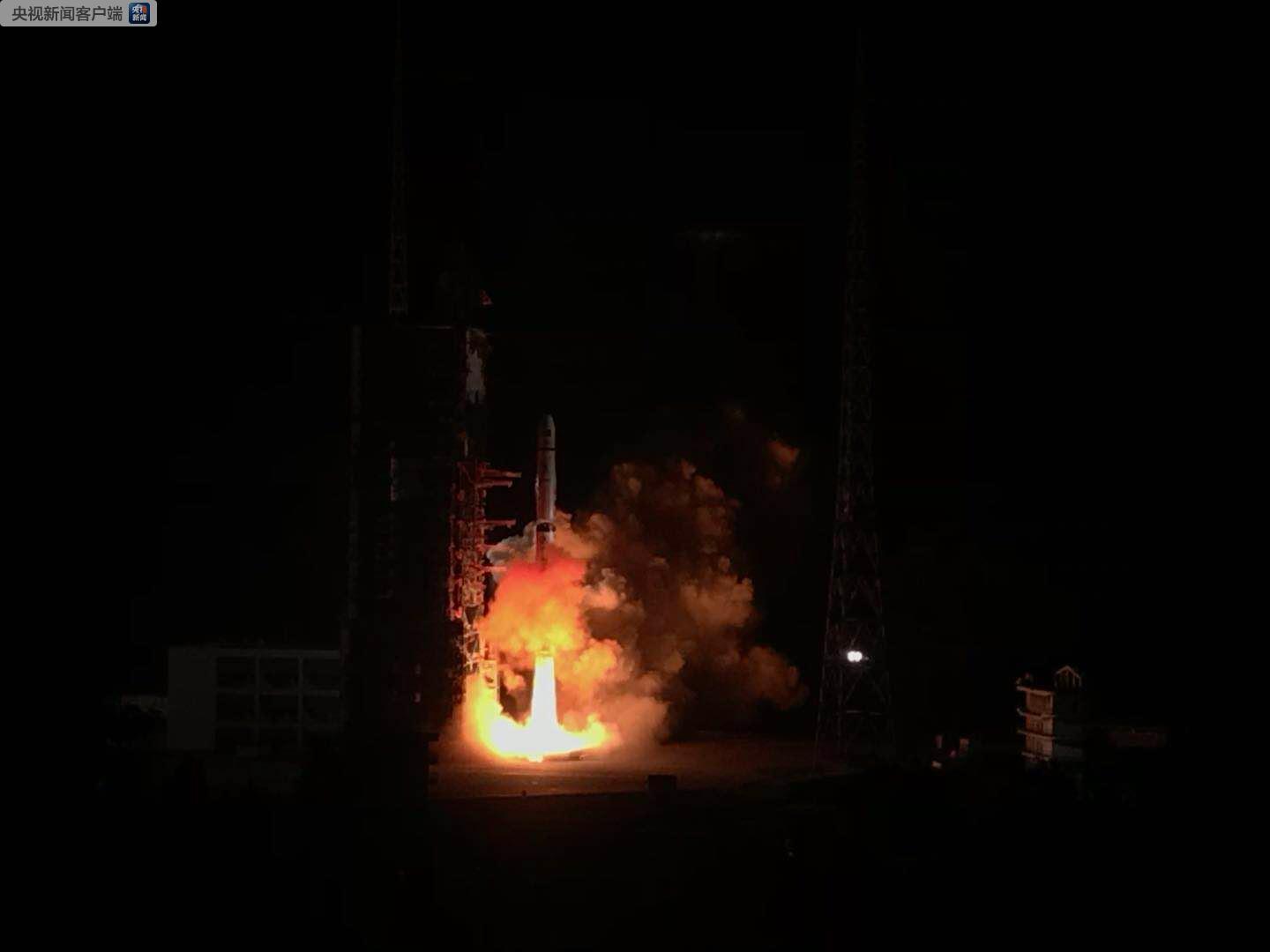 Relay satellites are communication satellites that can provide data relay and monitoring services for spacecraft, improving the efficiency and emergency capability of various satellites. They also enable data from earth resource and environmental satellites to be transmitted in real time.

As the far side of the Moon is shielded from electromagnetic interference from the Earth, it's an ideal place to study the space environment and solar bursts, and the probe can "listen" to the deeper reaches of the cosmos, said Liu Tongjie, deputy director of the Lunar Exploration and Space Program Center of CNSA.

"The Chinese and Dutch low-frequency radio spectrometers might help us detect 21-cm hydrogen line radiation and study how the earliest stars were ignited and how our cosmos emerged from darkness after the Big Bang," said Chen Xuelei, an astronomer with the National Astronomical Observatories of the Chinese Academy of Sciences.

A German neutron dosimeter will be installed on the lander to measure radiation at the landing site.