“Nowadays young people would rather pay 20,000 yuan ($3,163) for a down coat with a Canada Goose logo rather than 2,000 yuan for high quality local one,” says Qiu, a deputy to the 13th National People’s Conference (NPC) during the ongoing Two Sessions.

As the chairman of Shandong Ruyi Woolen Garment Group Co., Qiu has been in the textile and fashion industry for decades. He says that more Chinese customers prefer buying high-end brands from France and Italy, and regard many local brands as old-fashioned and outdated.

Qiu’s claims are supported by figures released Sunday at an NPC press conference held by the Ministry of Commerce. Chinese people spend about $200 billion on foreign luxury and consumer goods each year, according to Commerce Minister Zhong Shan.

Zhong added that the high amount of foreign consumption is partly due to the lack of affordable high-quality goods in China. 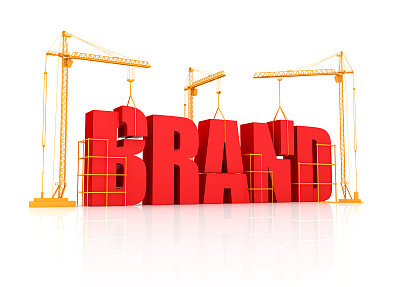 China is a major player in global consumption, with its sales volume ranking second globally. Consumption has become the biggest driving force of economic growth for four years in China.

Today’s young people have more distinct and personal tastes, focusing more on quality and brands of their purchases. Though the global clothing market is saturated, new products with distinctive brands are popular, elevating the overall consumption level.

Consumers born in the 1980s and after prefer wearing clothing from foreign brands such as Nike, Adidas, Converse and fast-fashion brands like Zara and Uniqlo, according to a research released by RTG Consulting in 2016.

The logo and design of many Chinese local brands are near identical or similar to international brands, and even treated as copycats by many. For example, the logo of Anta is similar to that of Nike. “Everything is possible,” the English translation of the slogan of Chinese sports brand Lining, reminds people of “Impossible is nothing,” the well-known slogan of Adidas. 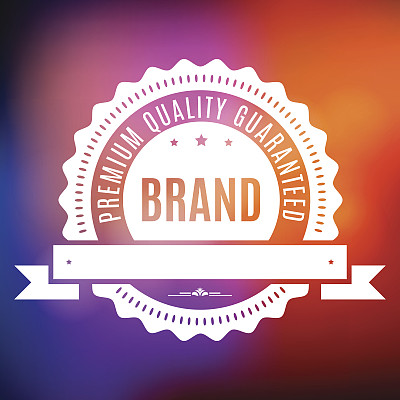 As consumers demand better quality, Chinese local brands can no longer compete with international brands simply by their advantages in price.

A decade ago, many foreign brands were still treated as luxuries. Having a pair of Nike shoes was the childhood dream of many Chinese consumers in the past.

But nowadays, you can shop online or at an outlet to get a pair of sneakers at an affordable price. Nike and Adidas, whose products are seen by some people as daily necessities, are more approachable.

The thriving of copycat shoes and bags in China is also a contributing factor to the decreasing sales of local commodities. Some said that they would rather buy a pair of fake shoes embossed with a foreign brand logo than an authentic Chinese brand because the logos of foreign brands are “more glamorous.”

The changed ways of shopping, the falling prices of foreign brands as well as the improving purchasing power of Chinese citizens have all contributed to the fact that Chinese brands can no longer survive through competitive pricing. 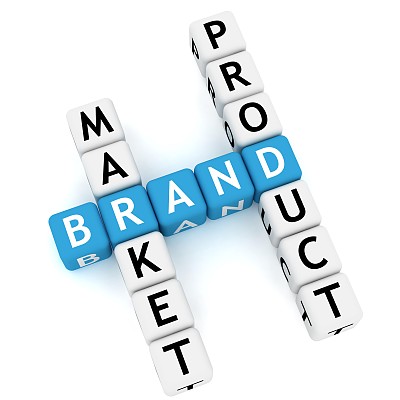 Experts noted that a large number of local brands are old-fashioned in their marketing, design and advertising because they fail to meet the tastes of specific market demographics.

So if a down coat with Chinese local brand wants to compete with Canada Goose, Moncler and so on, the brand will need to segment the market and target groups of consumers carefully.

With Beijing hosting the 2022 Winter Olympic Games, industries related to winter sports are expected to grow.

Down coats, a necessity in the chilly winter weather, have a huge market in northern China. But Chinese clothing brands still have a long way to go to win the hearts of youngsters.