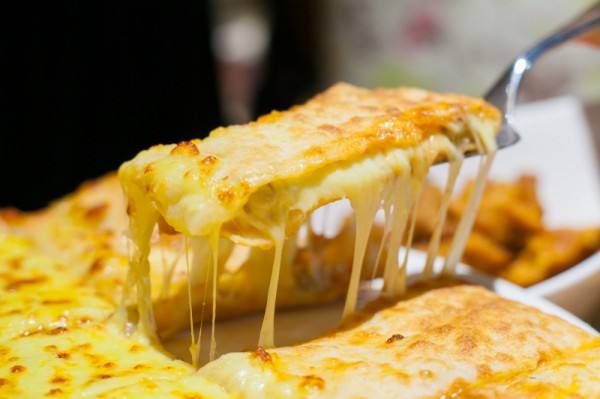 Mozarella chesse is an indispensable part of pizza. (File photo)

ROME  - Defenders of buffalo mozzarella in the Campania region of southern Italy have vowed to fight a decision made this week by the farming ministry which allows a cow mozzarella from neighbouring Puglia to be given special status. 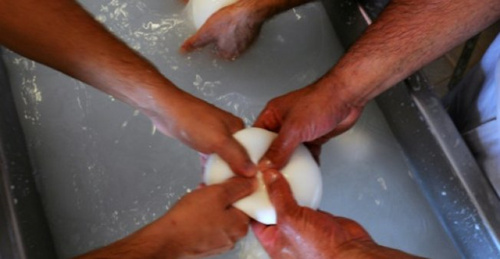 Campaigners for buffalo mozzarella in Campania fear a threat from a cow's milk version in Apulia. (Photo: AFP)

Even before Brussels has given its opinion over the DOP (protected designation of origin) label, the defence consortium of buffalo mozzarella announced an appeal at the administrative court.

"The cheese products of Puglia are delicious, but for the typical character of the local productions and the full interest of the value of the resources of all regions, the only DOP mozzarella is -- and must remain -- ours, exclusively made with buffalo milk," warned the Campania region in September. 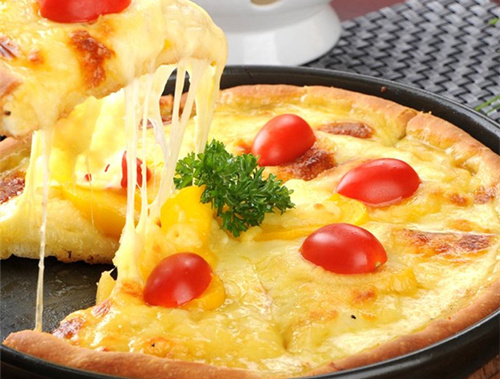 Buffalo milk costs three times more than cow's milk, and even though the taste of both products is different and the ministry has set constraints for dairies in Puglia to clearly display that it is cow mozzarella, Campania fears confusion.

"The game is not over," said Domenico Raimondo, president of the defence consortium of buffalo mozzarella.

"We will go to the end and we will use all the means at our disposal to avoid what appears to us clearly an own goal for Italy, that both the markets and consumers will understand."