Chengdu: A City more than pandas

The Austrian leaders' visit to China from April 7th to 13th was a great success, President Alexander Van der Bellen said before his departure back home.

The last stop of the high-ranking state visit is Chengdu, economic and transportation hub in southeast China. At Dujiangyan giant panda base the Austrian president and prime minister visited their “old friend” Fubao, a giant panda born in Vienna in 2013 and returned to China in 2015.

Every time people hear of Chengdu, they would always think of its pandas. Exactly, pandas have already become an important envoy to connect Chengdu and other parts of the world, bringing more cultural exchanges and cooperation opportunities.

At the beginning of this year, a cooperation framework agreement to establish a panda-themed ecological park in Chengdu was signed during French President Emmanuel Macron’s state visit to China.

Last Sunday the “Chengduer” Mengmeng, a giant panda currently living in the Berlin Zoo, obtained the Giant Panda Global Award and became the “most popular panda outside China”. 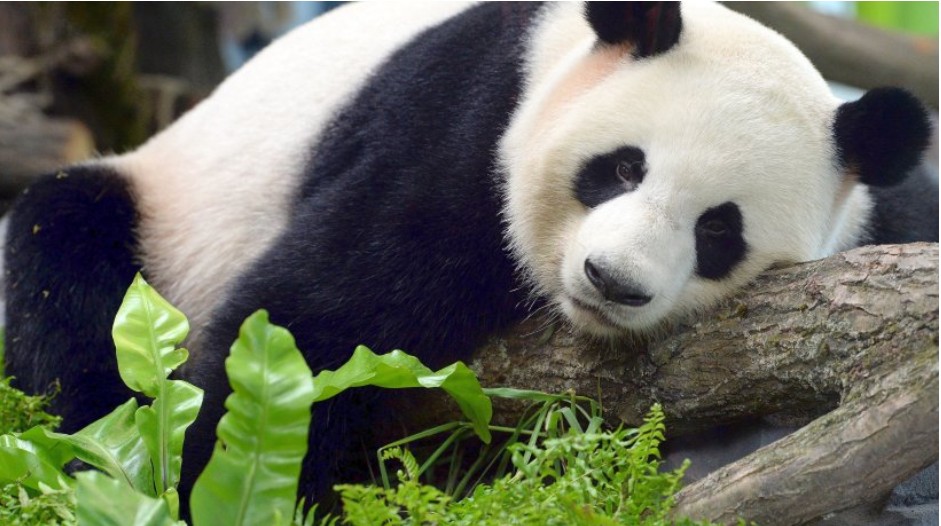 Also last week, the Japanese government expressed its hope to rent another panda from China to celebrate the upcoming 40th anniversary of the Sino–Japanese Peace and Friendship Treaty. 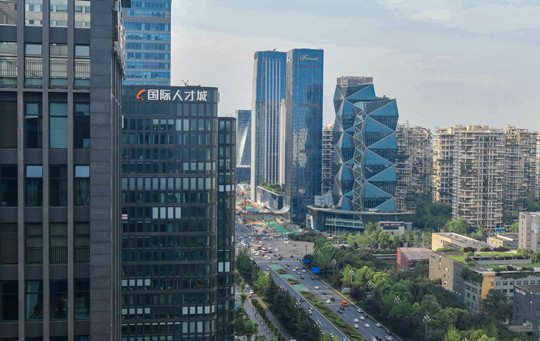 However, Chengdu is a city more than pandas.

The delegation led by the Austrian president and prime minister visited Chengdu not merely for its pandas. Instead, they witnessed deepening bilateral cooperation: A new China-Europe freight train service linking China's Chengdu with Vienna, capital of Austria, has been launched; economic and trade opportunities from Chengdu and Vienna industrial parks are cropping up. 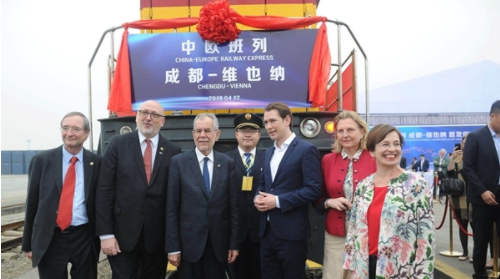 As a starting point of China’s southern Silk Road, Chengdu’s economic pattern has already become a role model for entral and western China. Also a term has been coined: Chengdu Model.

Several days ago, Chengdu Hi-Tech Zone, Silicon Valley city clusters (Dublin, Mountain View, and Menlo Park), and Him Group, a consulting corporation in Silicon Valley, signed a memorandum to set up "Chengdu-Silicon Valley Technology & Finance Center", aiming to promote the global development of small and medium enterprises in both areas.

Chengdu Hi-Tech Zone has not only attracted a large number of global giants including Intel, IBM, Philips and Siemens to settle down, but also encouraged many hi-end talents including five Nobel Prize winners to make innovations and start businesses. As a result, more than 16,000 companies or sub-branches are established there.

According to PR Newswire, as a node city of the "Belt and Road", Chengdu has currently gained increasing global attention. Just as Dublin Mayor David Haubert has said, the cooperation between Chengdu Hi-Tech Zone and Silicon Valley will build a brand-new bridge for both places to set up a technological and financial Center. He firmly believed that Chengdu would gain more development potential in the future.