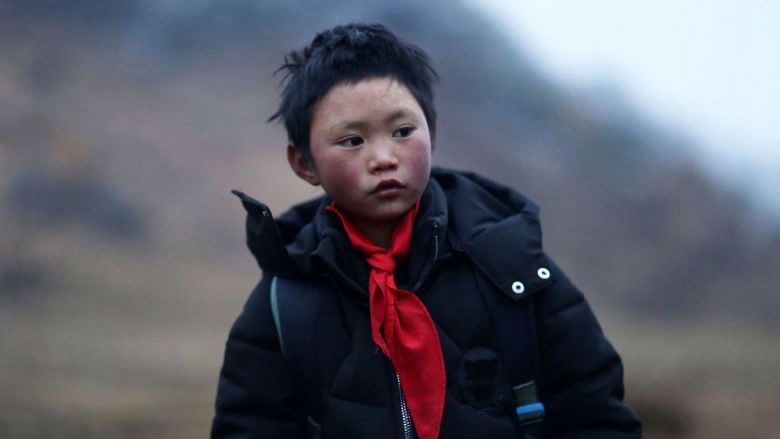 Chinese local authorities said the donation funds will be used to help thousands of "Ice Boys", after images emerged of a pupil arriving at school with frost on his hair and eyebrows made headlines across the globe.

Following the attention, authorities from Ludian County, Zhaotong in Southwest China's Yunnan Province launched a charity campaign, calling for donations to the children in the region who have been suffering from poverty and cold. 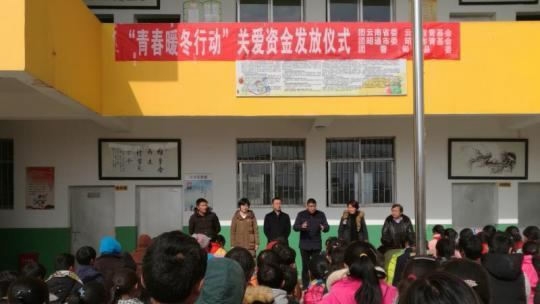 Wang Fuman and other 80 pupils have each received 500 yuan from the fundation run by the Yunnan China Youth Development Foundation on January 9, 2018. (Photo: Chinanews)

In a response to the post, local educational authorities said on Tuesday that the donation campaign was not personal but communal to the children in need.

The authorities also vowed transparency in the use of the money donated and it's up to public surveillance.

Chen Furong, the director of the Education Bureau of Ludian County, confirmed the foundation run by the Yunnan China Youth Development Foundation has received about 300,000 yuan by Monday.

Wang Fuman, dubbed “Ice Boy” by social media users, and other 80 pupils have each received 500 yuan. 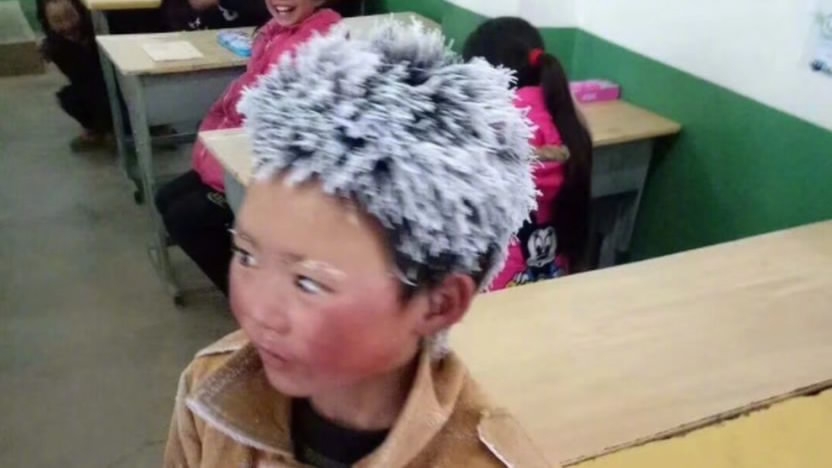 His father, Wang Gangkui, said the family had received donations of more than 8,000 yuan ($1,244) from all over the country as of Monday, the Beijing News reported.

According to Chen, poor children in the region have received enormous attention due to the 8-year-old boy.

There are more than 1,300 students in seven schools located at areas higher than 2,600 meters above sea-level in the county, including Wang’s primary school.

Students in these schools will each receive a hat, a padded jacket, a pair of gloves and a pair of shoes, as the first barrage of goods helping them overcome the freezing winter, according to Chen.

But there's a long way to go to alleviate poverty in the region. According to reports from Yunnan Daily, at the end of last year 1.13 million people were living under the poverty line in Zhaotong, which administers Ludian County.