Johannesburg (People’s Daily) - China has surpassed Europe and the US to become Kenya’s most significant source of Foreign Direct Investment (FDI), according to a report published in country’s leading newspaper, The Standard.

Playing a more significant role in Kenya’s foreign trade business and the results that have emerged so far reveals China’s continued focus on its win-win strategy.

Following the aftermath of the Westgate Shopping Mall terrorist attack in 2013, EU investment dropped while investment from the Asian region increased 113 percent.

In 2015, the trend was reversed, and the share of Far East FDI inflows increased 43 percent while EU inflows dropped 25.9 percent.

Zhang Jiansong, a Chinese businessman in Nairobi, said it is not surprising that China has become Kenya’s number one investor.

“Kenya’s market has huge potential, and the currency is stable. Chinese have found many opportunities in Kenya,” said Zhang.

Zhang invested in a commercial development project and owns factories in Nairobi. He is optimistic over Sino-Kenya bilateral ties.

Robert, a cab driver in Nairobi, said he welcomes Chinese investors. He held up his new cellphone and said, “Made in China.”

“The Chinese are not like the other foreigners here who stay within their small circle. The Chinese live and conduct business on the same street. Sometimes they even act like us, and they speak Swahili,” the cab driver said.

Many Chinese investors have poured their money into real estate in the Kenyan capital. And luxe Asian-themed properties have sold well with the Chinese.

But the biggest impact on the country could be the landmark Mombasa-Nairobi Standard Gauge Railway, which was built and engineered by Chinese construction giant CRBC. The railway has since driven Kenya’s economic growth upwards by 1.5 percent. 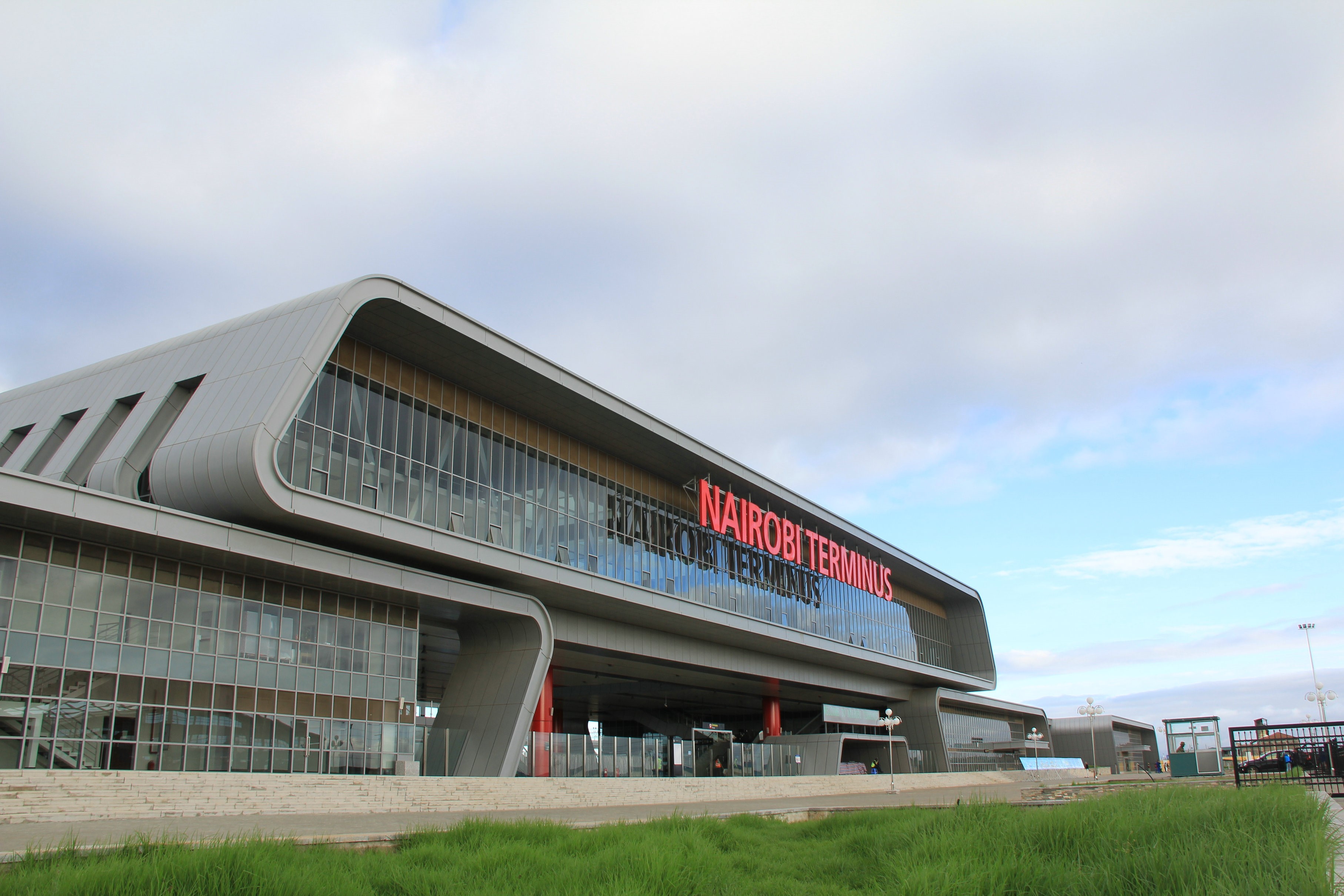 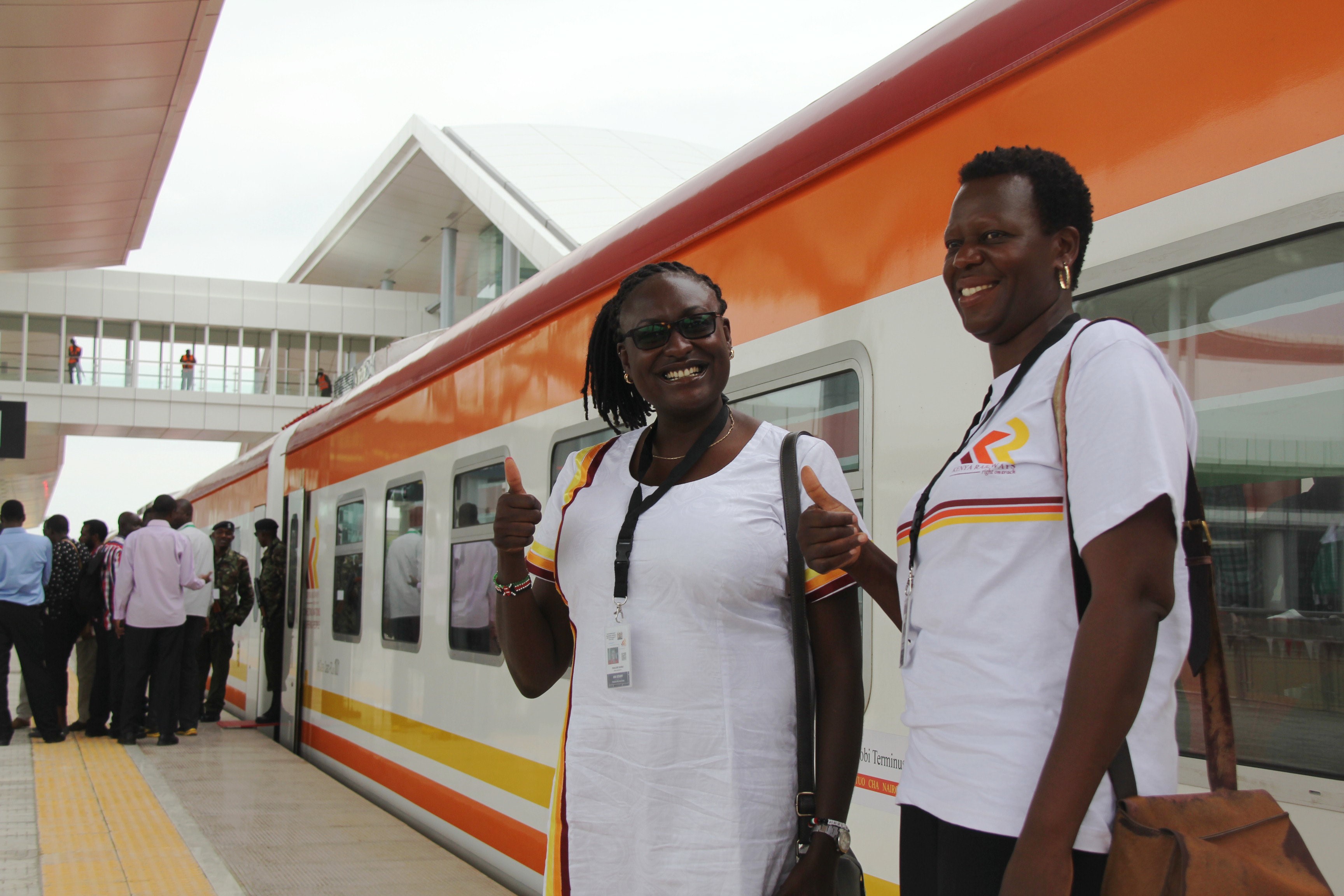 Kenyan passengers on the Mombasa-Nairobi Standard Gauge Railway, a project that has helped drive the country’s economy. Photo: Li Zhiwei