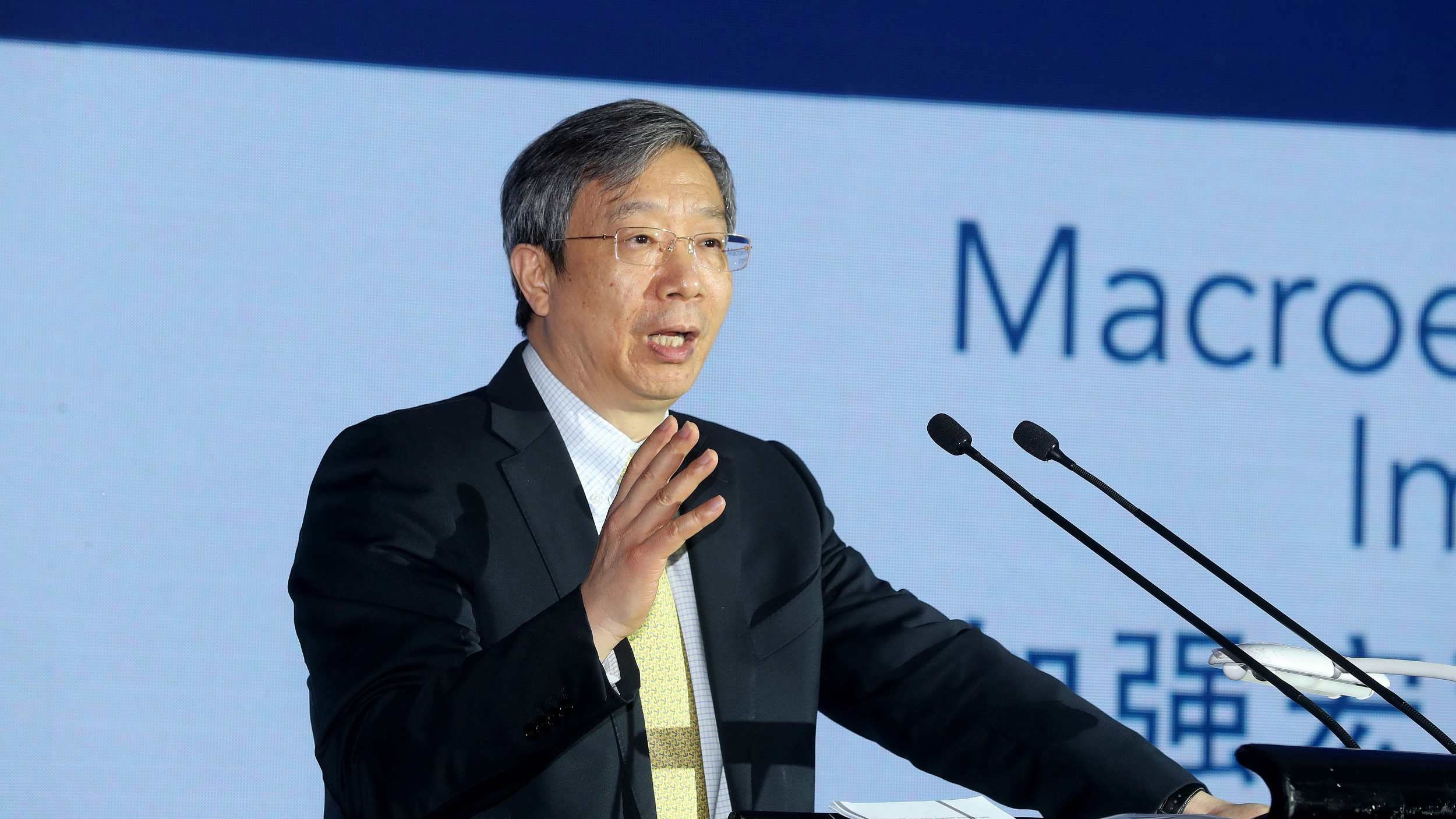 The country will continue to adhere to the multilateralism and support an open, rules-based multilateral trading system and calls for cooperation and dialogue, People's Bank of China (PBC) Governor Yi Gang stated at the 37th International Monetary and Financial Committee (IMFC) meeting's policy setting committee in Washington.

2018 marks the 40th anniversary of China’s practice in reform and opening-up, which has benefited both the country’s economy and people’s livelihood. China is determined to push forward reform and opening-up strategy. The government has recently announced a series of measures to increase the scale of opening-up in the financial sector, setting up a clear schedule and roadmaps, which will be implemented before the end of this year, Yi added.

At his session with financial leaders from the Group of 20 (G20), Yi also talked about trade issues. Current trading frictions have brought great uncertainties to financial markets and capital flows, Yi pointed out.

Yi appealed that all parties should adhere to multilateralism and maintain a rules-based multilateral trading system.

Both the G20 meeting of finance ministers and central bank governors discussed the global economic status-quo, delegates generally believe that the global economy continues to recover with downturn risks remaining. Trade protectionism and the faster-than-expected monetary policy normalization in major economies are the major risks for the global economy.

The IMFC conference noted that the rising financial vulnerability, intensifying trade and geopolitical tensions, and the global debt at the historically high levels threaten the prospects for global economic growth.

The conference called for all countries to grasp the current favorable opportunity for economic growth, with focus on three aspects of monetary, fiscal and structural reforms to maintain the momentum of economic recovery, unleash growth potential and increase resilience.

If inflation is weak, monetary policy should continue to remain loose until inflation rises to the target range and gradually withdraws.

Fiscal policy should maintain flexibility to promote growth, and if necessary, rebuild buffers to avoid pro-cyclicality, ensuring the ratio of public debt to GDP stays at a sustainable level.

Structural reforms should aim to improve productivity, growth potential, and promote employment to enhance the growth to be more tolerable, the conference noted.