Russia’s presidential election is a major activity for the Russian people, Wang stated at a press conference during the first session of the 13th National People's Congress (NPC) on Thursday in Beijing.

“Under the strong leadership of President Vladimir Putin, Russia has made significant achievements in development. We believe that the Russian people will once again select the right leadership,” Wang said. 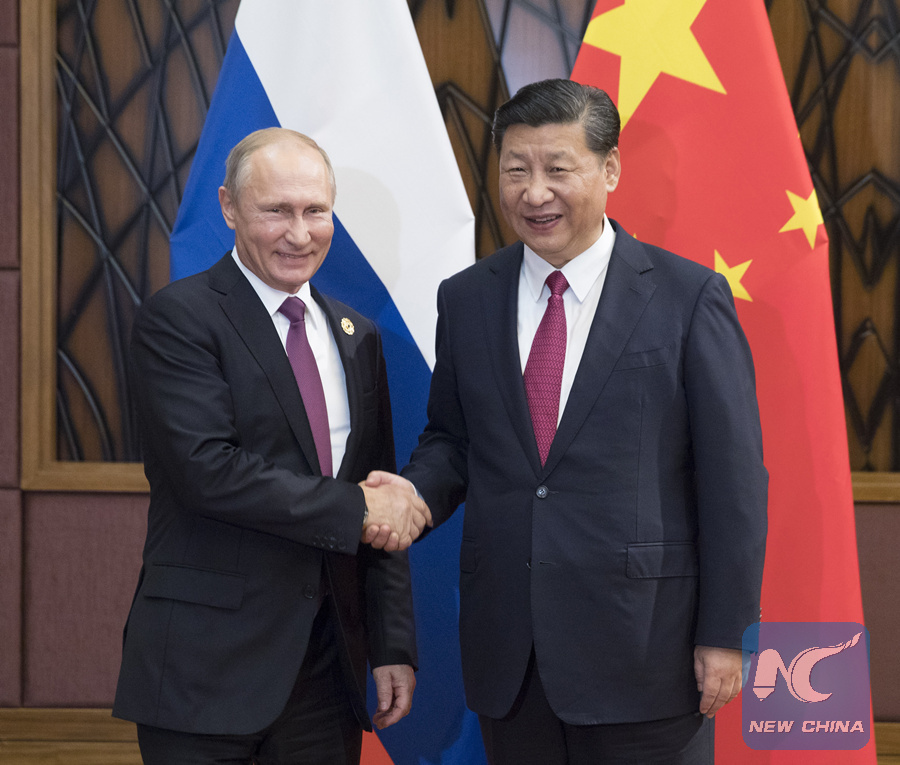 “Russia is a nation of resilient people who are able to resist influence from other nations. I’d like to send my regards and blessings to Russia and her people,” Wang continued.

Wang also stressed he is confident with Sino-Russian relations, and the mutual trust built in the leadership is based on support from both countries, putting interests in the core through frequent exchanges.

“There is no limit to how deep the cooperation between China and Russia can get, and there is no ‘best’ status. Just better Sino-Russian relations,” Wang noted.