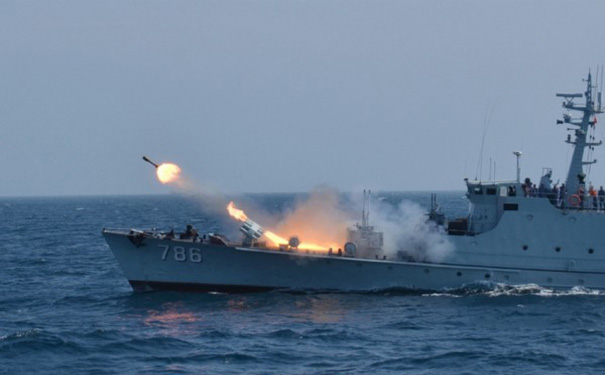 China announced Thursday it would hold live-fire military drills in the Taiwan Straits on April 18.

The statement on the website of the Fujian Province maritime department said that sea traffic would be banned on April 18 from 8 a.m. until midnight in an area in the Taiwan Straits due to live-fire drills.