HEADLINE China at Davos: What Chinese business leaders have to say

China at Davos: What Chinese business leaders have to say 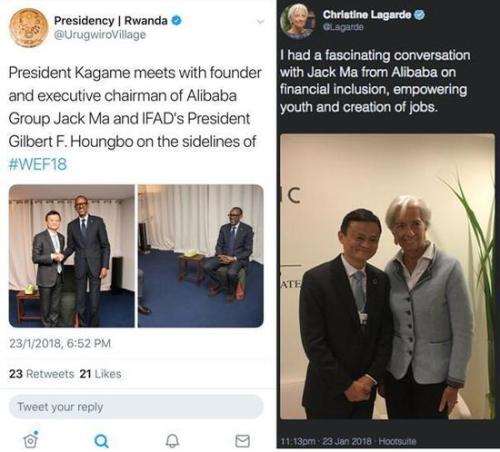 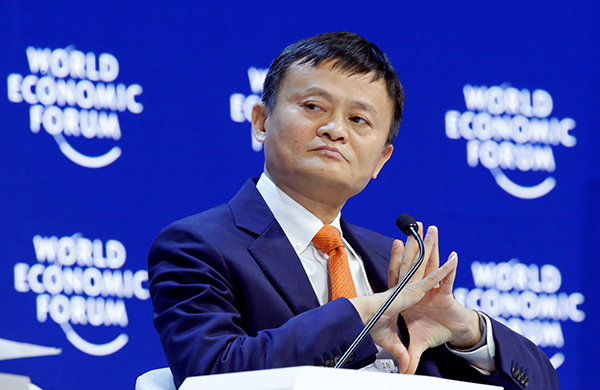 Business leaders from Alibaba, JD.com, Sinovation Ventures, Baidu and Ctrip are sharing their thoughts at the World Economic Forum 2018 in Davos.

"I had a fascinating conversation with Jack Ma from Alibaba on financial inclusion, empowering youth and creation of jobs," Lagarde tweeted on Tuesday.

At a session on Wednesday, Ma stressed that nobody could be immune to the trend of globalization, saying that he believes “trading is the way to dissolve battles,” according the news site thepaper.cn on Wednesday.

Ma covered both the significant role globalization played in improving productivity and the problem with it. Due to globalization, many young people, small companies and even some developing countries are losing development opportunities, he said.

On the other hand, we are fortunate because the world is transforming with the development of technologies, Ma noted. New technology will create more interesting careers, but each new technology might bring with it new social problems. The mission of our generation is not to prevent globalization but to make sure international trade is simplified and modernized, and to be inclusive of everyone, offering equal opportunity.

As for artificial intelligence (AI), Ma pointed out that AI’s role should be as a facilitator. AI might make many people lose their jobs, but human beings can be far more creative than robots.

From globalization to the technology revolution, we need to learn from mistakes and share lessons learned to ultimately achieve more, he concluded. 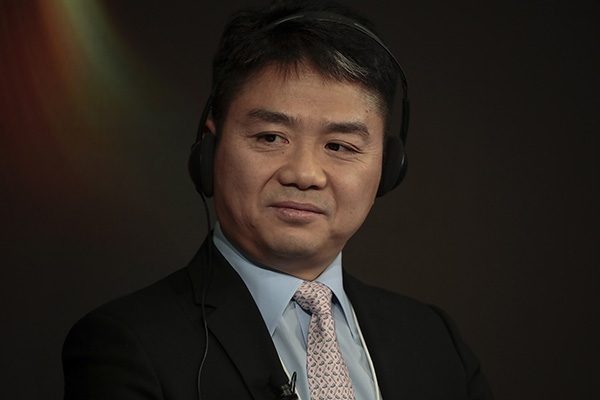 Liu shared his ambition that JD.com will become the number one e-commerce player in China within 4 years, denying he learned from Amazon.

JD.com will take two steps in its globalization strategy, Liu said. First, overseas brands will gain access to Chinese consumers on the platform, next, Chinese brands will reach foreign markets in next two decades. This year, JD.com will reach Southeast Asian countries. 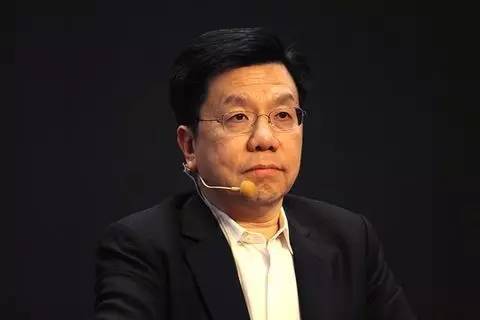 Li noted China has leapfrogged to mobile payment. He added that innovation needs a mass market, entrepreneurs with strong capabilities in execution and experienced venture capital.

Besides high technology companies, Li also urged people to pay more attention to social enterprises, which can be profitable. It’s extremely important to beef up service-oriented companies for development countries, he said. 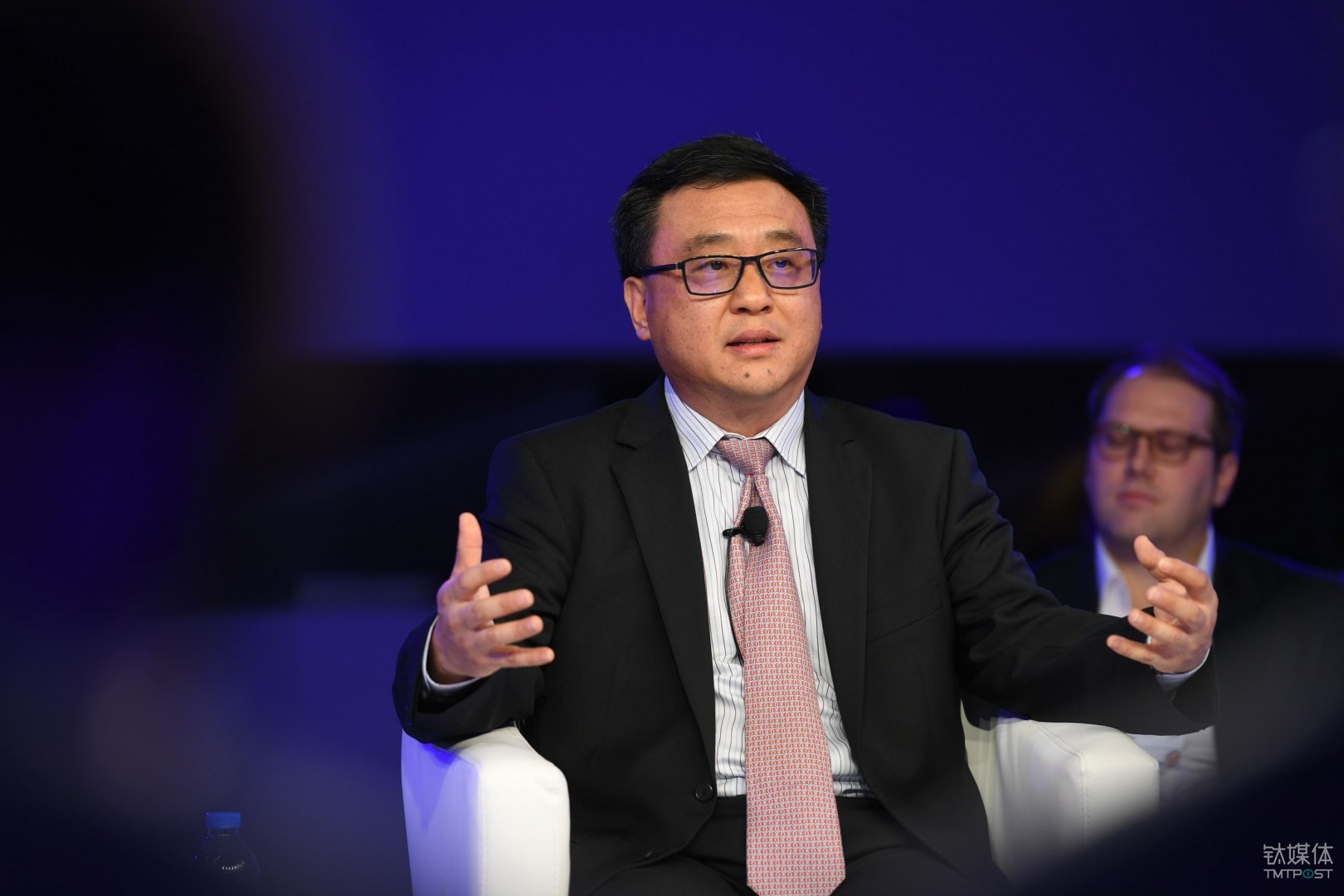 Zhang Yaqin, president of China's tech giant Baidu, said that the company is stepping up efforts to bring more content to China.

The "anti-China sentiment" of the Trump administration will not be conducive to global development, Zhang was quoted as saying at a media interview. 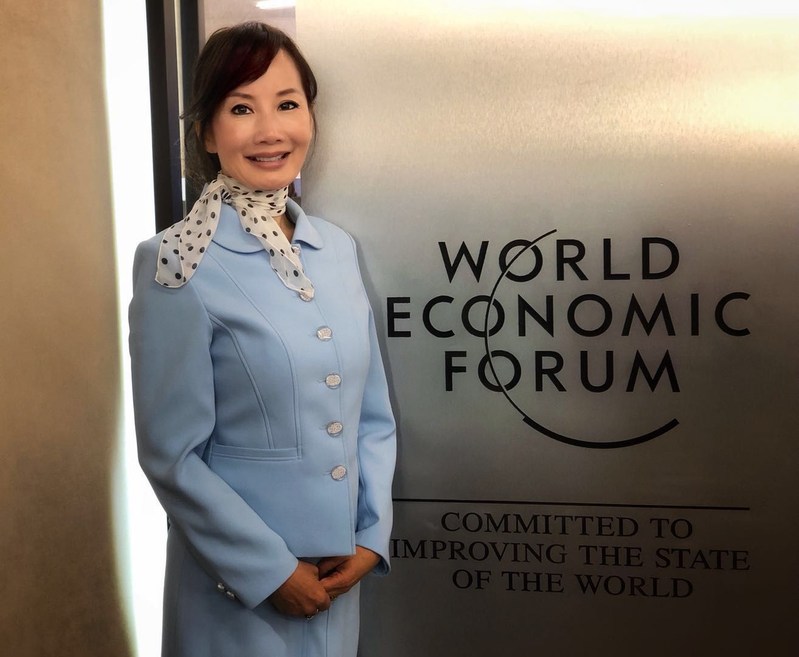 Jane Sun, chief executive officer of Ctrip, highlighted the current security challenges facing the travel industry and analyzed how tourism is conducive to the promotion and momentum of global economic growth.