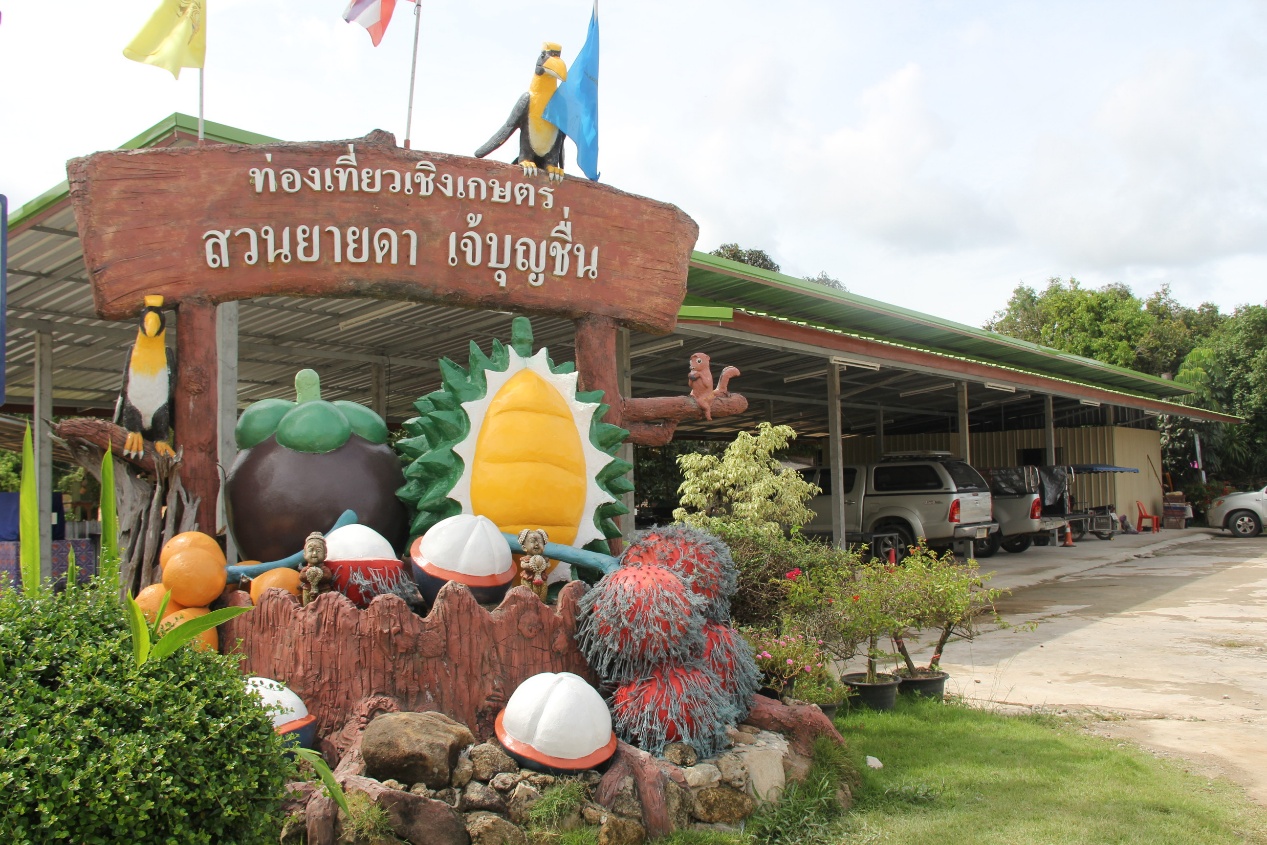 Bangkok (People's Daily) - Durians are grown in select regions throughout the Southeast Asian nations. In Thailand, the bulk of the tree fruit comes from the Eastern provinces of Chantaburi, Rayong, and Trat, and smaller quantities also grow in south and northeast regions. Durian season begins in April, and the fruit typically remains on the market through June.

After undergoing sterilization and other processes, anywhere from five to six durians weighing 4 kilos are shipped to foreign destinations. One factory can process 30,000 durians daily.

Every year roughly 60 percent of Thailand’s durians are sent to foreign countries, as they are especially popular in China and Vietnam. In fact, China has become Thailand's fastest growing destination for the tree fruit import, and most of the durians found within the Chinese marketplace come from the Southeast Asian country.

Recently, Cainiao, a Chinese logistics company teamed up with Tmall, Yiguo, and ExFresh to create a fresh food pipeline of sorts connecting China and Thailand. Within less than five days after a durian is picked, gold pillow-like fruit is sent to warehouses in almost 20 cities throughout China.

Customers in more than 1,400 districts and counties can now receive fresh durians within the second day of placing online orders.

In Rayong Province, the Yaida durian orchard has been growing the fruit for decades and has over 200 trees. The Thai government awarded the fruit producer a Gold Award, and it is listed as one of the country’s 50 must-see destinations.

When People’s Daily visited the durian paradise, many local and foreign visitors could be seen enjoying the refreshing tree fruit.

“Chinese tourists make up the largest demographic of durian consumers in Thailand, and we welcome Chinese visitors to East Thailand where they can enjoy our sports activities and fruit.” 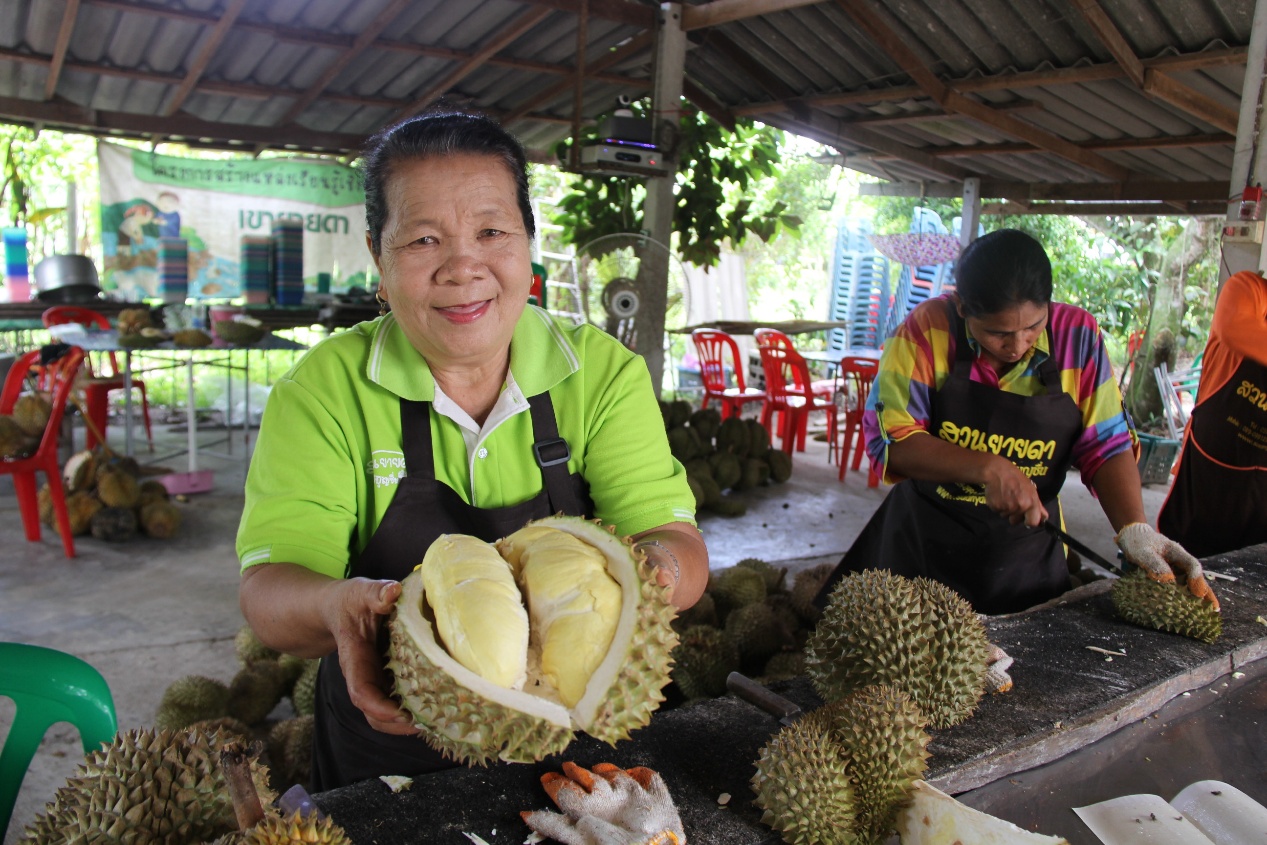 An orchard worker cuts a newly-picked durian for visitors. 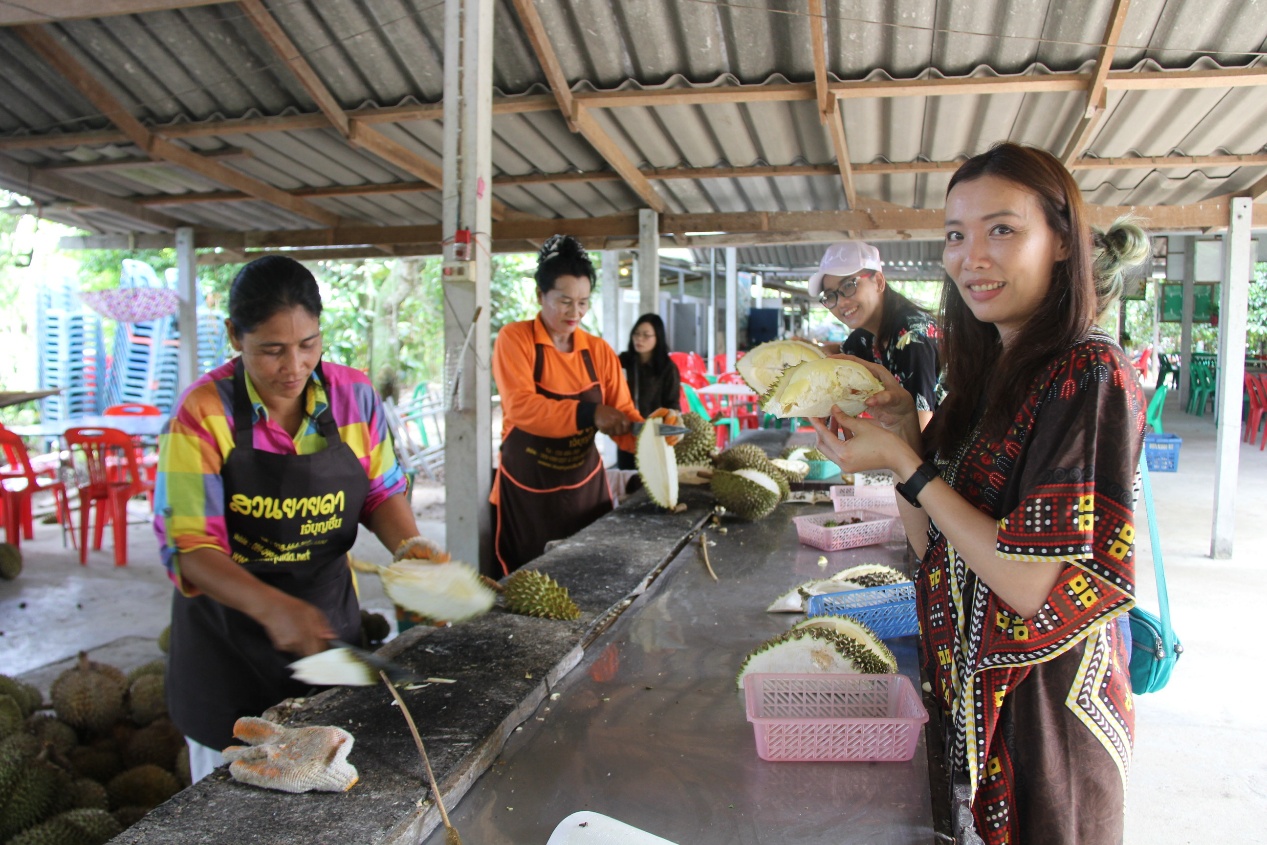 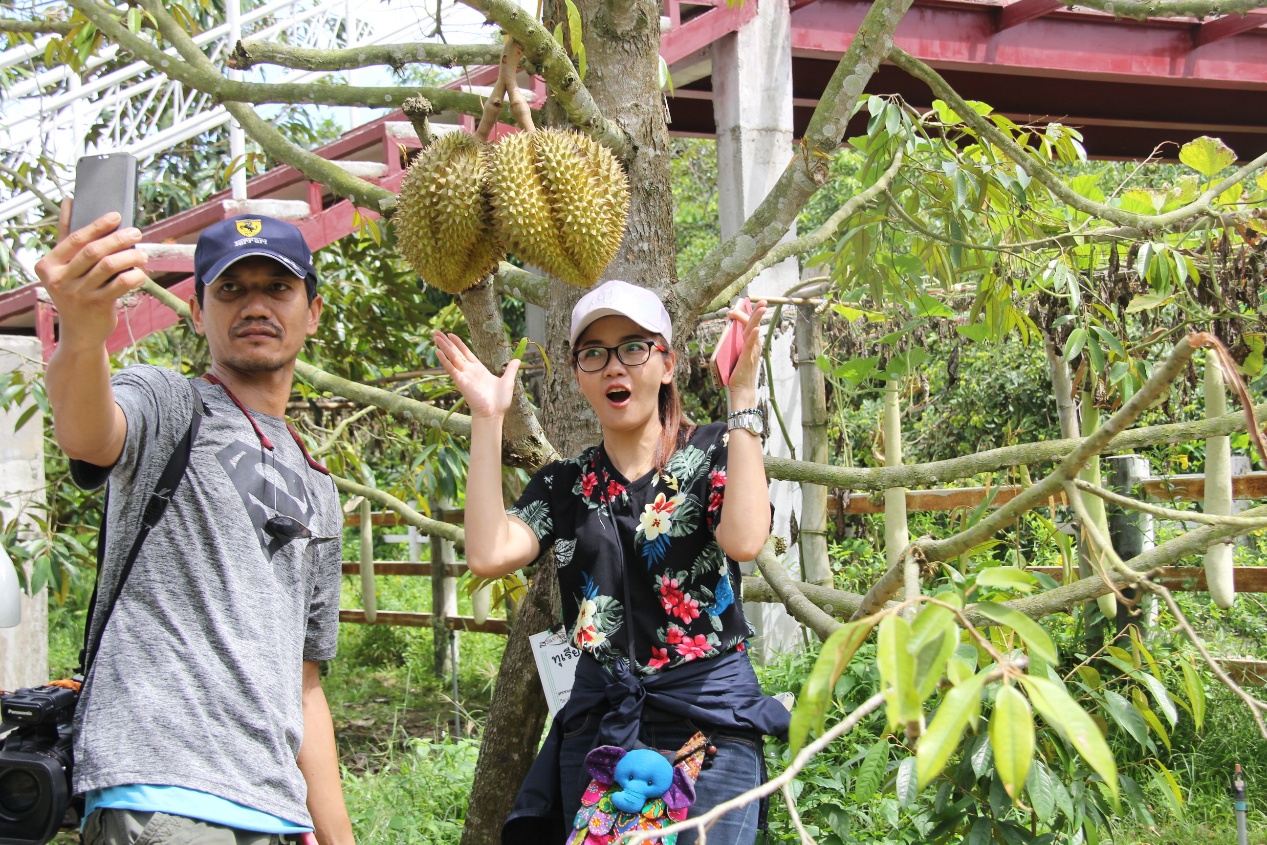 Tourists take photos with the quality durians in Yaida orchard.