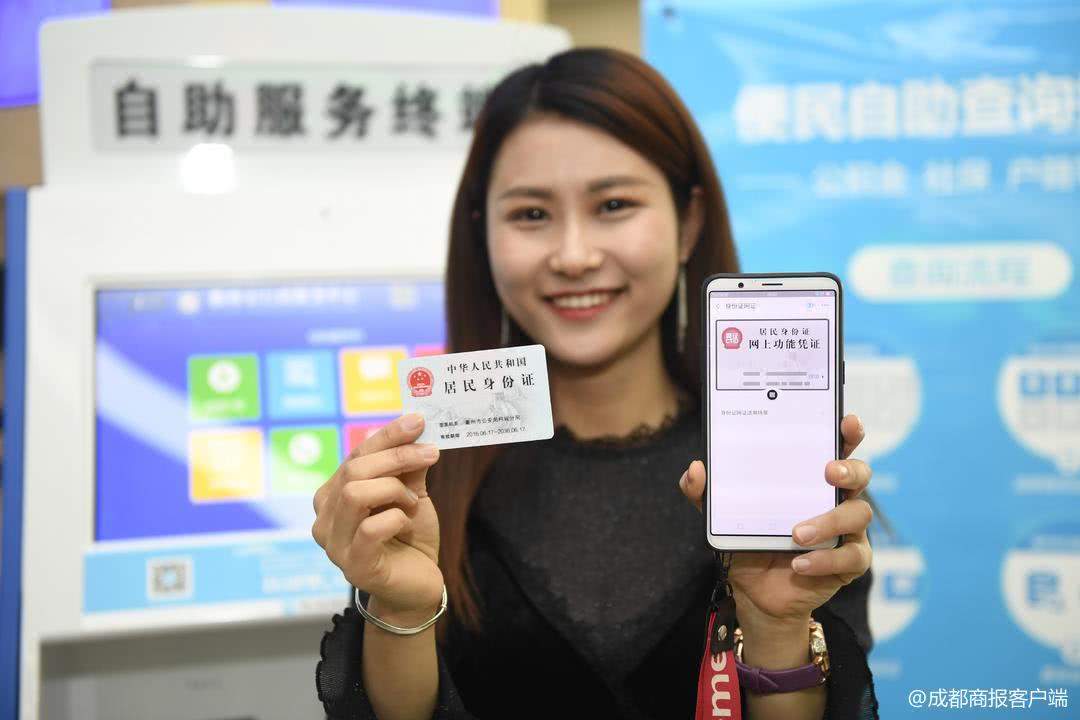 For Chinese citizens, life is about to get easier since the Ministry of Public Security announced it has begun testing a new electronic ID, which can be used when booking hotels, buying train tickets and most other occasions that require identification, Cheng Business Daily reported.

The new technology aims to improve access to personal information and allows users to accomplish various tasks by scanning their phone or face.

According to Chengdu Business Daily, an estimated four million people from three southern cities in China will participate, including Quzhou City.

However, he said it is a viable alternative to the old version, which is prone to getting lost or stolen by identity thieves.

The new electronic ID also boasts strong security features. To access the electronic ID, one needs to enter their phone and Alipay passcodes, then go through the fingerprint and facial scans. This multistep process is designed to prevent identity theft and other illegal uses of personal data.

Vice President Zou Liang of Alibaba-owned Ant Financial said the digitization of ID have become an increasing trend in China. He said many Chinese cities have partnered with his company to experiment with electronic social security cards, residency cards, and drivers and business licenses.

“If the results are positive, we would like to cooperate more with the government to improve the lives of the Chinese people,” Zou said.