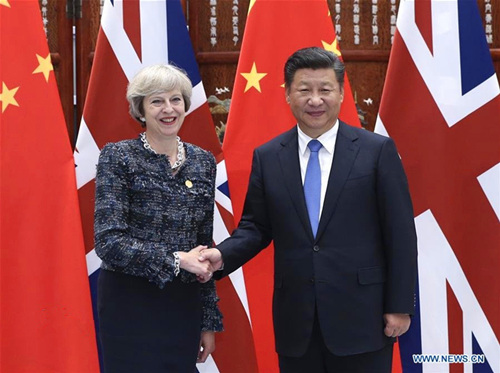 The two leaders reached the agreement during a telephone conversation, and they also exchanged views on the situation in Syria and global trade.