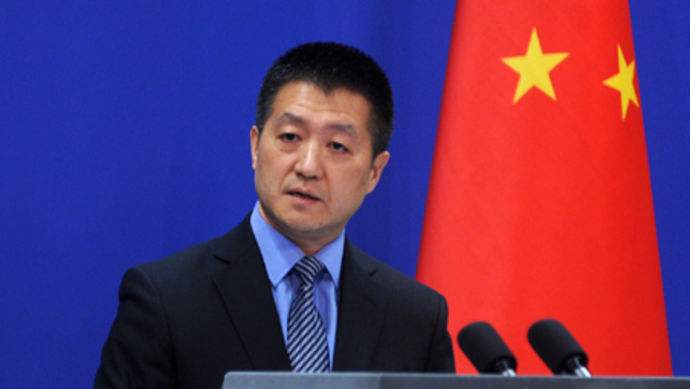 China on Tuesday called for more efforts to ease tension on the Korean Peninsula nuclear issue and settle the issue through dialogue and consultation.
Chinese Foreign Ministry spokesman Lu Kang made the remarks when asked to respond to U.S. President Donald Trump's comments on the Democratic People's Republic of Korea (DPRK).
Trump on Monday designated the DPRK as a state sponsor of terror, moving the country back into a list which also includes Iran, Sudan and Syria.
Given the complex and sensitive situation on the peninsula, China hopes all parties will do more to ease tensions and return to negotiations, said Lu.
The DPRK was removed from the list by George W. Bush in 2008 to assist resolution of the nuclear crisis.