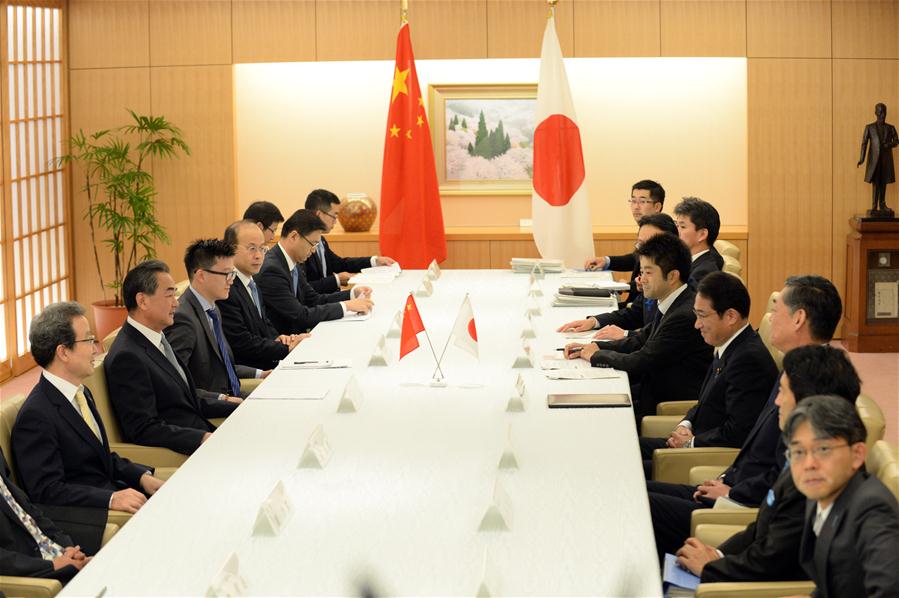 Wang said he applauds the “clearer and more positive” stance Japan adopted recently on two countries’ relationship while attending a briefing in Beijing on the sidelines of China’s top legislature annual session.

As long as Japan doesn’t hesitate, flip-flop, or backpeddle, China would like to bear the same spirit and work together with it to bring bilateral ties back to healthy and stable track, Wang said.