Bangkok (People's Daily) - Joint China-Cambodia anti-terrorism drill and humanitarian relief exercises are being held at a military base in Kampong Speu Province, Cambodia. This is the second time since 2016 the two militaries are participating in a joint drill. 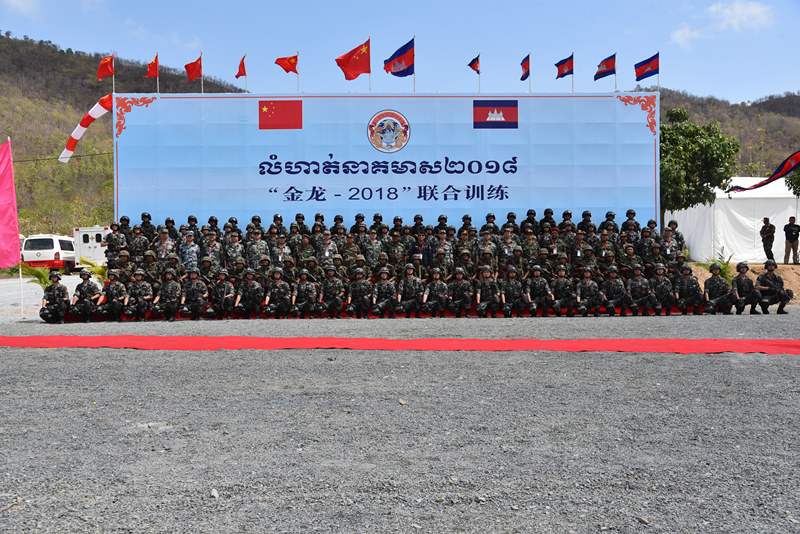 Pol Saroeun, Commander-in-chief of Royal Cambodian Armed Forces (RCAF)，in a speech at the opening ceremony, said this joint drill shows traditional friendship between the nations, improves cooperation and communication between RCAF and CLA, and offers new knowledge and skill for sharing, learning and working together. 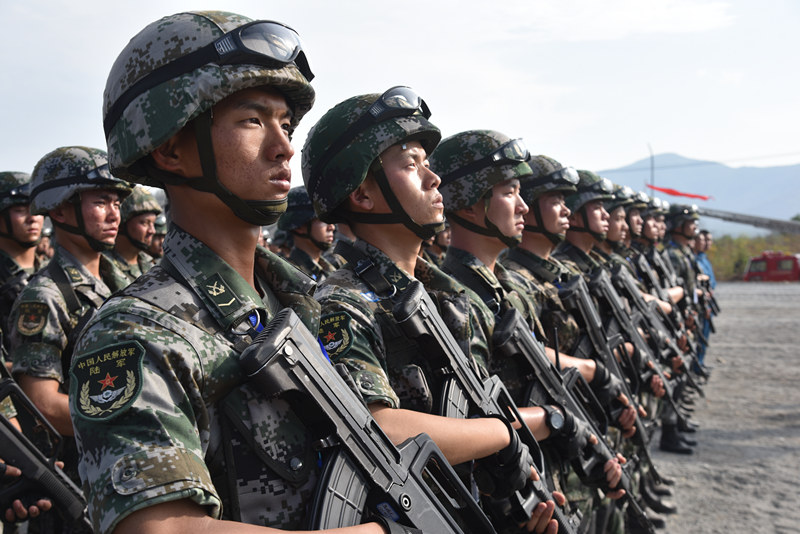 Zhang Jian, Military Commander of Southern Theater Command of PLA, believes Golden Dragon 2018 Drill is a gift for 60 years of China-Cambodia diplomatic relations, and could play an important role in the development of bilateral military relations. 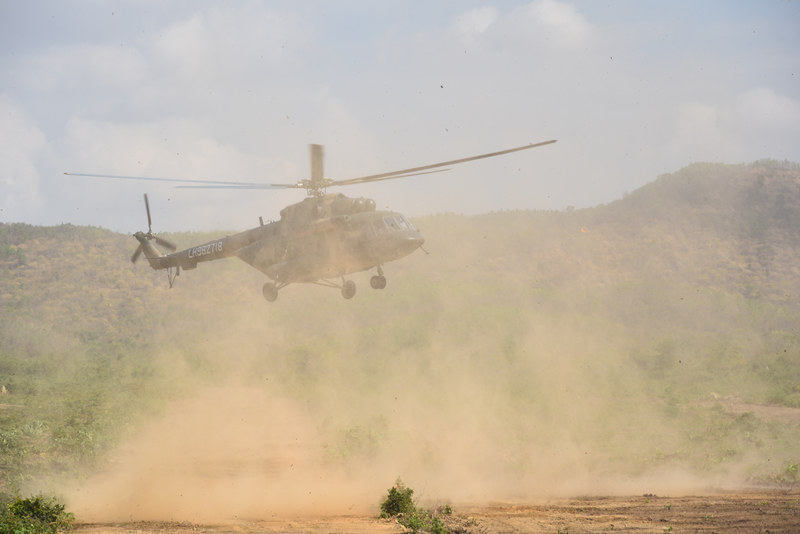 This drill centers on anti-terrorism, and simulates a an international terrorist group secretly going to Cambodia and planning an attack, said Li Ningya, Military Attache of the Chinese Embassy in Cambodia.