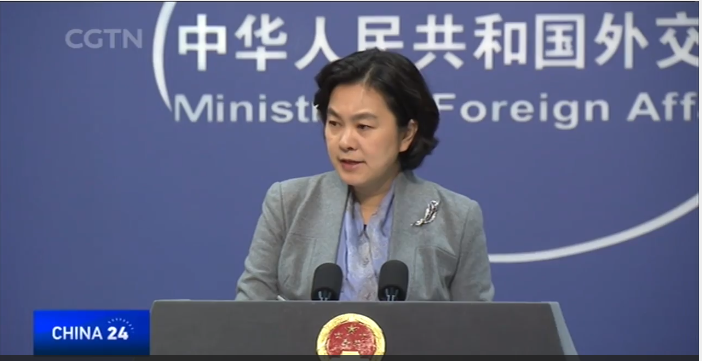 China has condemned Tuesday’s terror attack in New York, saying the country will work with the international community to combat terrorism.

Eight people were killed and a dozen injured after a truck plowed into pedestrians and cyclists on a busy bike path in lower Manhattan.

"Terrorism is the common enemy of mankind and China opposes all forms of terrorism and advocates international cooperation to fight against it," Hua said.