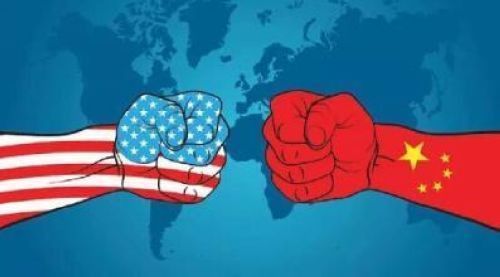 The US ignores the essence of economic and trade cooperation between China and the US, which has lasted 40 years. The voices of the two countries' industries and the interests of consumers are neglected by such actions. It is detrimental to the national interests of the US. Also, it is not conducive to China's national interests, as well as global interest, said Lu Kang.

The US has seriously violated the basic principles and spirit of the WTO, and China will immediately rectify the wrongdoing using the WTO dispute settlement mechanism. At the same time, according to the "Foreign Trade Law of the People's Republic of China", China will prepare reciprocal measures towards the US at the same scale. These measures will be announced in the near future. China has confidence and is capable of responding to any protectionist action from the US, said Lu Kang.