HEADLINE China congratulates Putin on his inauguration as Russian president

China congratulates Putin on his inauguration as Russian president 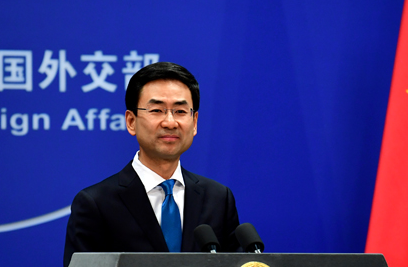 Chinese Foreign Ministry on Monday congratulated Vladimir Putin on his inauguration as Russian president for his fourth term.

"Under the strategic guide and personal care of the two leaders, bilateral relations have developed with high momentum. The current comprehensive strategic partnership of cooperation between the two countries is at its best level in history," he said.

"Both China and Russia have entered a key stage of national development. We believe under the leadership of the two heads of states, the China-Russia comprehensive strategic partnership of cooperation will become more substantial," Geng added.