Meanwhile, coal-fired power generating units with a capacity of less than 300,000 kilowatts that fail to meet standards will be closed this year, according to the report to be delivered at the first session of the 13th National People's Congress. 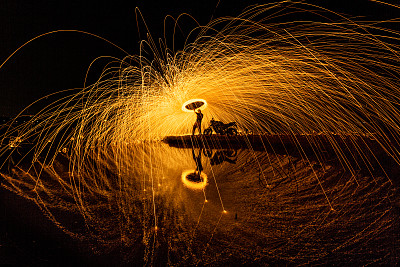 Cutting overcapacity in bloated sectors like steel and coal has been high on the government work agenda in recent years as gluts of production ate into corporate profit and dragged economic growth. 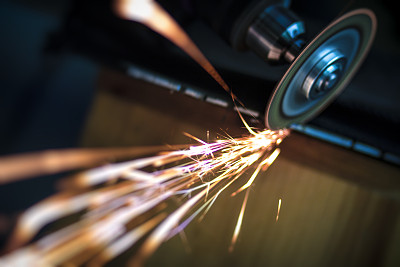 China will strengthen work on "zombie enterprise" bankruptcy liquidations and reorganization, and ensure that affected employees are given assistance and debts are dealt with, the report said.