HEADLINE China could inflict maximum pain on US agriculture trade

China could inflict maximum pain on US agriculture trade 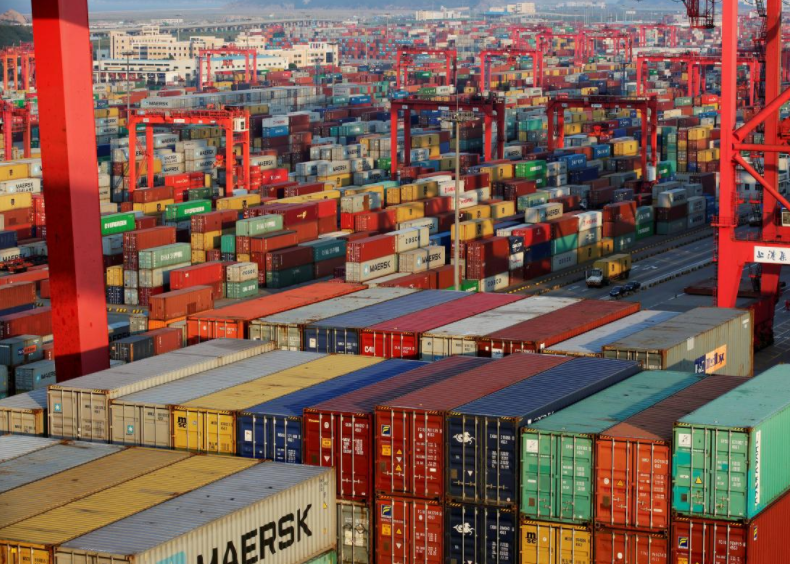 This week the Office of the US Trade Representative released its proposed list of Chinese products that could face steep tariffs worth $50 billion, citing the Section 301 investigation.  China quickly reciprocated and released a list of proposed US products that could be hit with a 25 percent tariff hike, with soybeans at the top of the list.

Kong Xiangzhi, with the School of Agricultural Economics and Rural Development at Renmin University of China said that to choose US soybeans as part of its tariff retaliation is an example of the Chinese government using a targeted and precise measure to hurt the US economy.

From 2010 to 2017, US soybean exports jumped almost 40 percent overall according to the Chinese National Bureau of Statistics.

The American Soybean Association (ASA) calculated that a third of the US’ soybean crop enters the Chinese market annually, with a total value just over $14 billion.

“US soybeans are taking advantage of the small 3 percent tariff in China. Obviously, the US has not appreciated the favor, and instead wielding unilateralist and protectionist actions against China,” said Kong.

China buys 62 percent of all US soybean exports, and is the number one consumer on the global market.

The US will suffer tremendous losses and internal damage within its agriculture industry if their soybeans are kept out of the Chinese market.

According to a Purdue University study, if China slapped a 30 percent tariff on US soybean exports, then that specific crop alone would plummet 71 percent in value.

Kong elaborated that the US government may subsidize their soybean farmers to save the day, but even that wouldn’t be enough to make up for the damage inflicted on their agriculture industry.

Economic loss is not the only thing the Trump administration should worry about, as frustrated US farmers would think twice before voting for Trump in the midterm elections later this year.

“It is absolutely necessary for the US government to understand that China has enough resources to fill the gaps without US soybeans,” said Kong.

“US markets can either thrive through a win-win relationship with China or shrink from a trade war. The US must abandon its unilateralist and protectionist stance before any dialogue can happen between the two countries,” Kang concluded.