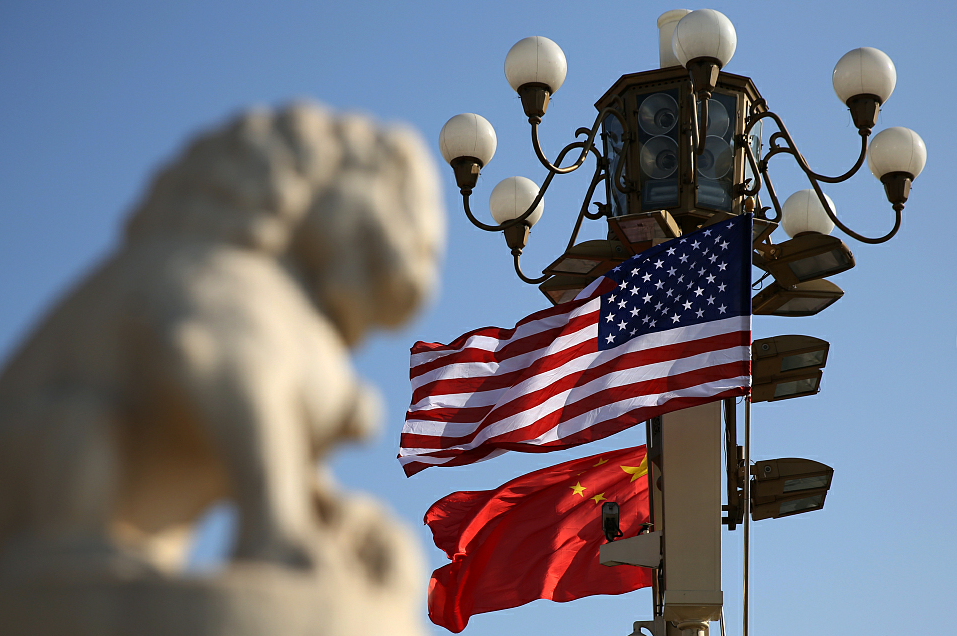 Washington (People's Daily) – China has called on the United States to get rid of its cold war mentality, saying only bilateral cooperation is the "right choice". This came in response to the newly unveiled US national defense strategy report on Friday.

"If some people look at the world through a cold war, zero-sum game mindset, they are destined to see only conflict and confrontation," the Chinese embassy in Washington, DC, said in a written statement released Friday night.

US Defense Secretary James Mattis claimed the country is facing "growing threats" from China and Russia as he unveiled a summary of the new National Defense Strategy Report.

What China seeks in the world is global partnership, the Chinese statement said and urged Washington to join hands with Beijing to uphold sound and steady growth of bilateral relations, an approach the embassy described as the "right choice" that serves the interests of both countries and the world.