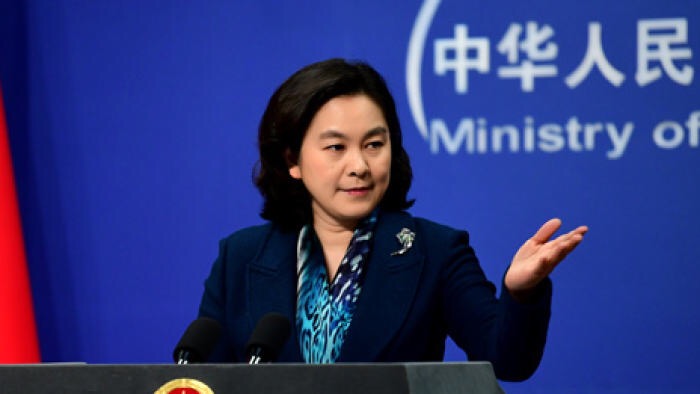 China's Ministry of Foreign Affairs spokesperson Hua Chunying denied a Japanese journalist at a regular press conference on Thursday on a report published by the Foreign Correspondents Club Of China (FCCC).

The journalist from Sankei Shimbun, a daily newspaper in Japan published by the Sankei Shimbun Co, said foreign journalists face a worsened and impeded working environment in China.

“There are about 600 foreign journalists in China, but why do only Sankei Shimbun journalists have such feelings while the other 600 journalists do not feel the same way...This is something that you should reflect on yourself,”said Hua at the press conference.