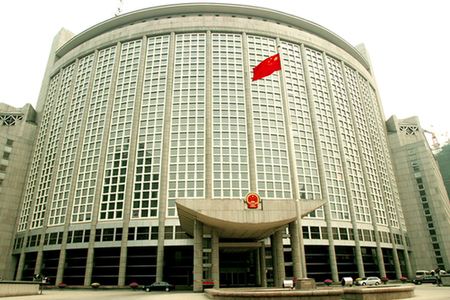 China on Wednesday denied that a Chinese military aircraft had flown illegally inside a Republic of Korea (ROK) air defense identification zone (ADIZ), saying the complaint was "completely unreasonable."

Spokesman Lu Kang made the remarks at a routine news briefing when asked for comment that the ROK had summoned the Chinese ambassador on Tuesday to lodge a complaint.

China's movement of aircraft in the region for military exercises was in complete accord with international law and practice, said Lu.

"I must emphasize that an ADIZ does not equal territorial airspace," Lu said. "The ROK's complaint is completely unreasonable."