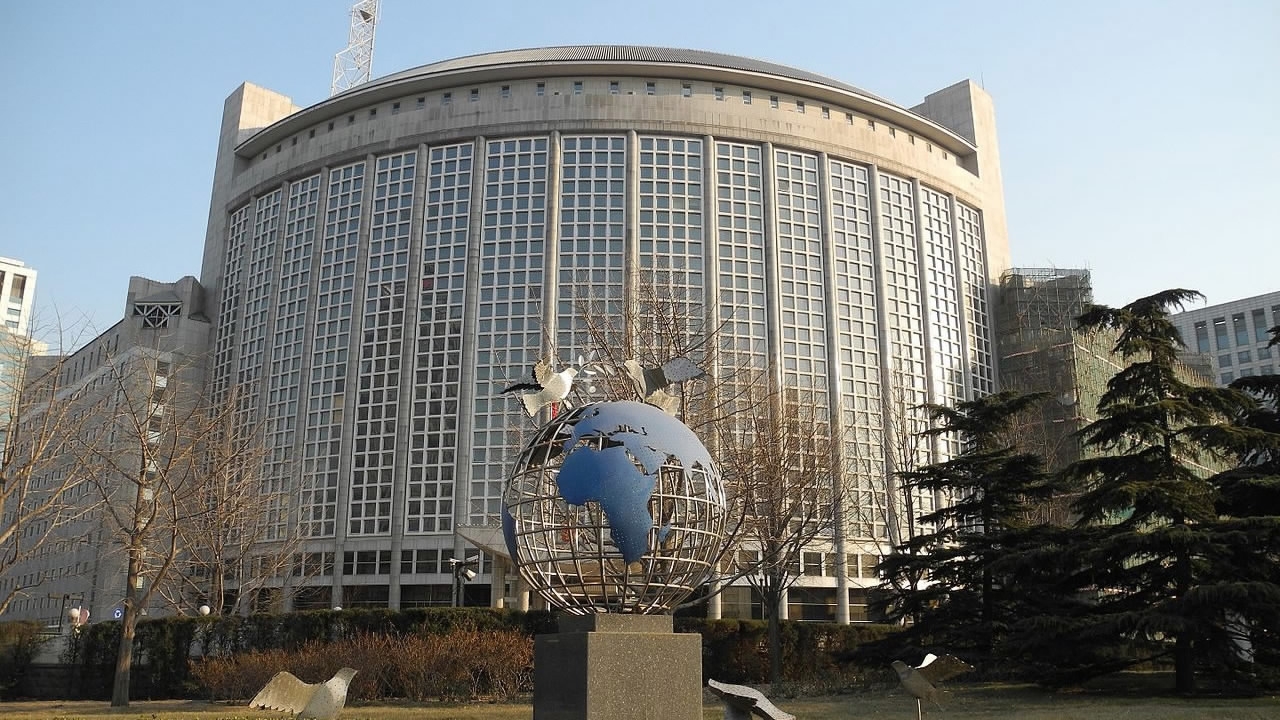 Direct dialogue between the Democratic People's Republic of Korea (DPRK) and the United States is necessary for solving the Korean nuclear issue, said Lu Kang, spokesperson for the Chinese Ministry of Foreign Affairs on Monday.

Lu made the remarks at a regular press conference, one day after the high-ranking delegation from the DPRK expressed Pyongyang's willingness to talk to the US during a closed-door meeting with Republic of Korea (ROK) President Moon Jae-in.

Lu has stressed the importance of the DPRK and US in solving the issue, expressing his hope that the two sides can take a positive step forward.

China hopes the relative parties can make joint efforts to solve the issue and meet each other halfway, said Lu.