HEADLINE China eases use of phone on flights

China eases use of phone on flights

Chinese airlines began to ease the ban on electronic devices on flights since the Civil Aviation Administration of China (CAAC) released a guide on the use of portable electronic device (PED) on Tuesday. 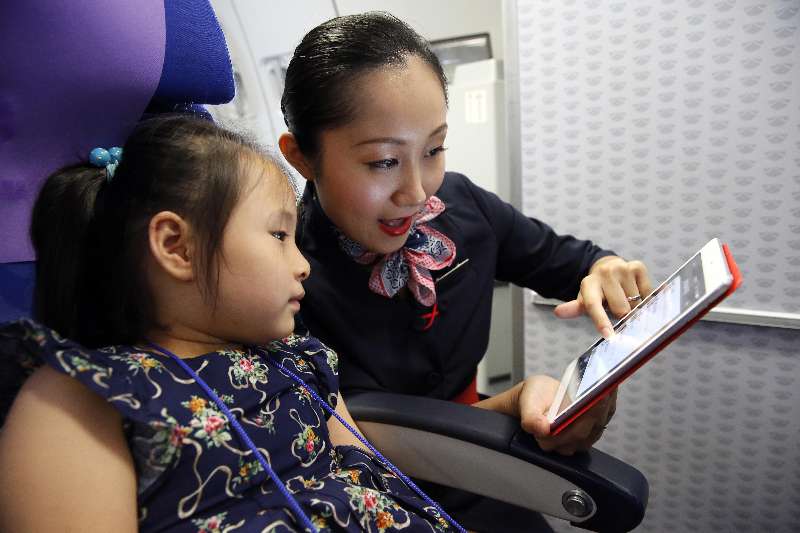 According to the new rules, passengers can use mobile phones on airplane mode throughout the flight. 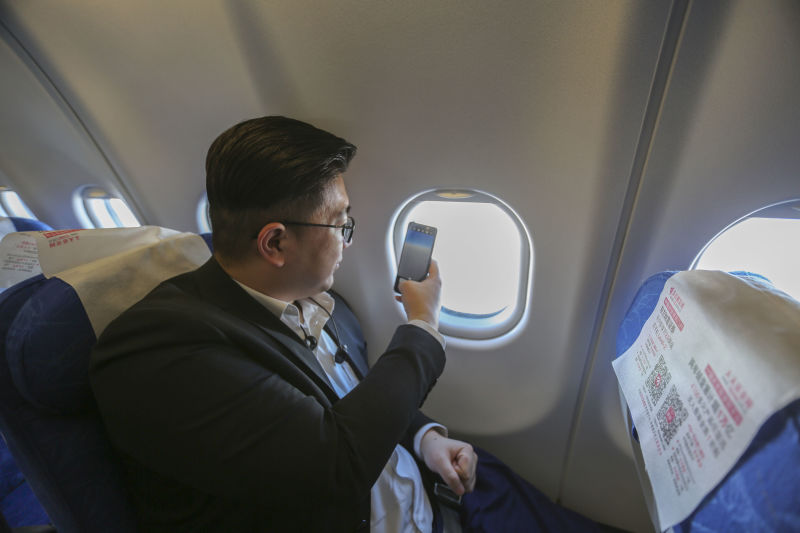 Passengers on China Eastern Airlines are able to use their smartphones, pads, laptops, e-book readers and other PEDs starting Thursday, but the phones have to be set to airplane mode. 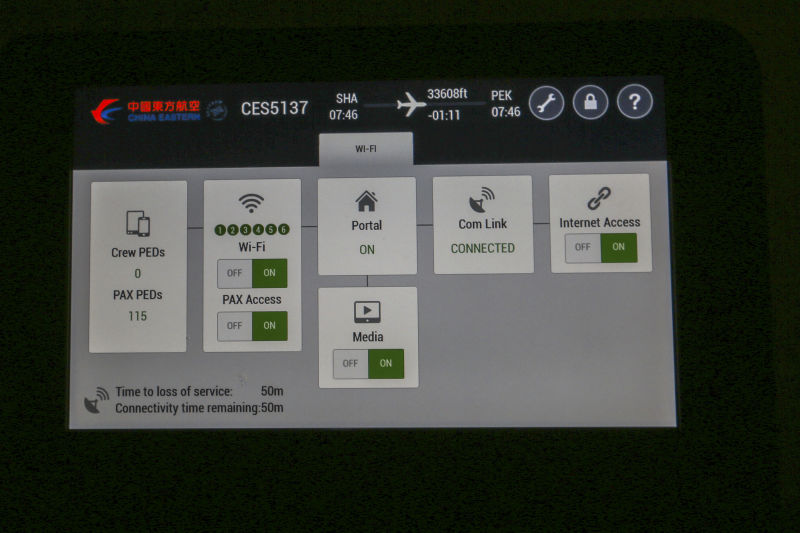 Many foreign airlines allow their passengers to use smartphones while China had previously banned the use of smartphones on flights.

Compared with Western countries, China started late in the research and policy on the effects of electromagnetic interference of PEDs to planes.

But in order to meet the needs of passengers, the CAAC approved the use of PEDs on flights after conducting technical tests.