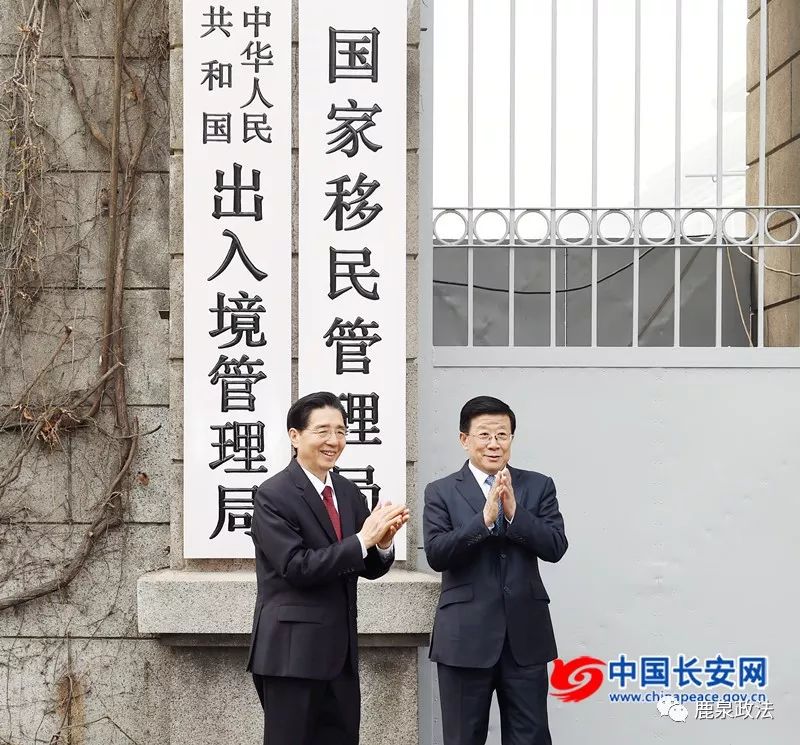 The move responds to the swelling groups of immigrants to and from China, and strengthens measures to attract global talent.

Managed by the Ministry of Public Security, the bureau is in charge of monitoring visas, employment of foreigners, repatriation of people found to be in the country illegally and border control. It will further consolidate national security and help China cooperate smoothly with foreign peers on immigration.

The project paves the way for growing foreign inflow. International experts and businessmen will have a much easier time applying for work, getting residence permits and seeking legitimate rights. It also enables overseas students to have more immigration services. 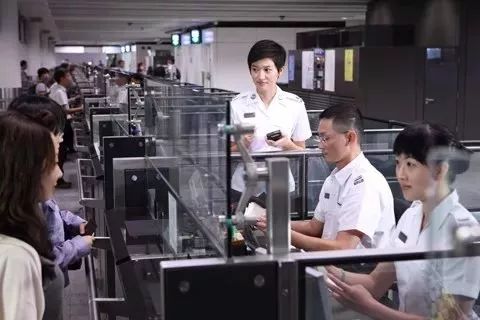 Many immigration checkpoints will run under the new agency, aiming to provide a one-stop service and end the lengthy and difficult process of green card applications, said one public security official.

"In the future, various departments dealing with different immigration issues will come under the bureau's umbrella. It will be more convenient - both for us government officials and for people who need immigration services," reported the South China Morning Post.

With the allure of China's rising power, vast numbers of foreigners are flocking to study, trade or reside in China. In a recent Gallup poll, China outstripped South Korea and Russia as the 16th country where 700 million people desire to immigrate. A survey of 27,500 foreign employees conducted by HSBC deemed China as one of the top promising labor markets with a 70% prospect index, much higher than the 54% world average and 48% in East Asia. 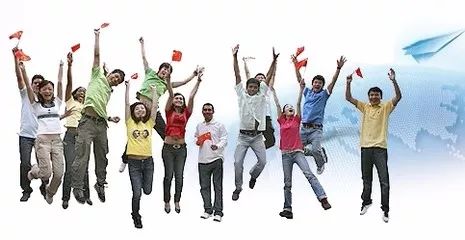