The number of China’s journals in the scientific, technical and medical (STM) fields is increasing, but the number of quality papers is not, according to the 2017 Blue Book of China’s STM Journals Development. 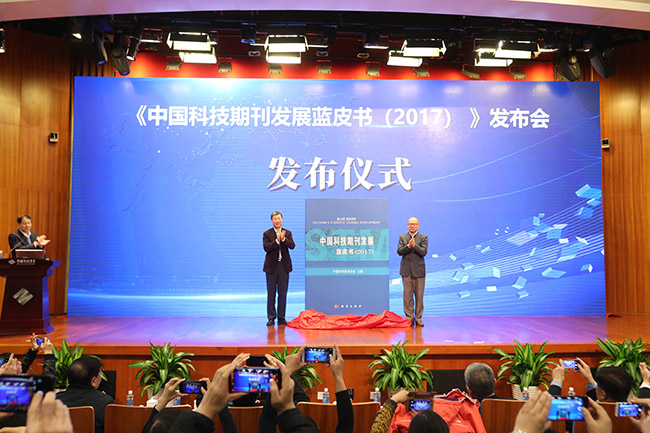 Launch ceremony of the book (Photos: China Association for Science and Technology)

The book, released on Sunday, says that as of 2016, China had as many as 5,020 STM journals, covering science, engineering, agriculture and medical science, and the number of China-published English STM journals has been rapidly increasing.

“China’s STM journals are facing an important opportunity,” said Wang Enge, director of the Blue Book Expert Committee and an academician at the Chinese Academy of Sciences.

“A large number of journals with international influence are springing up, representing China’s advantages. However, the quality of the papers still need to be improved,” Wang said.

That is mainly due to China’s system of journal administration, he added. 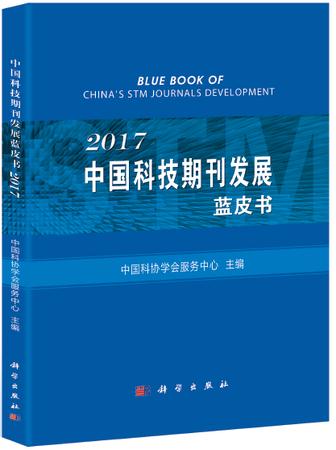 China is building itself into a world power in scientific innovation, and a center of science and innovation around the world. That requires China to bring out STM journals playing leading roles in the world.

Since 2015, a series of policies supporting China’s domestic STM journals has been carried out by the Chinese government and research institutes, and the state’s investment in STM journals has increased.

The book calls for a rational and scientific evaluation system for STM journals with multiple indicators. It also calls for the connectivity of different disciplines and regions to realize intensive management and strengthen the influence and competence of STM journals.