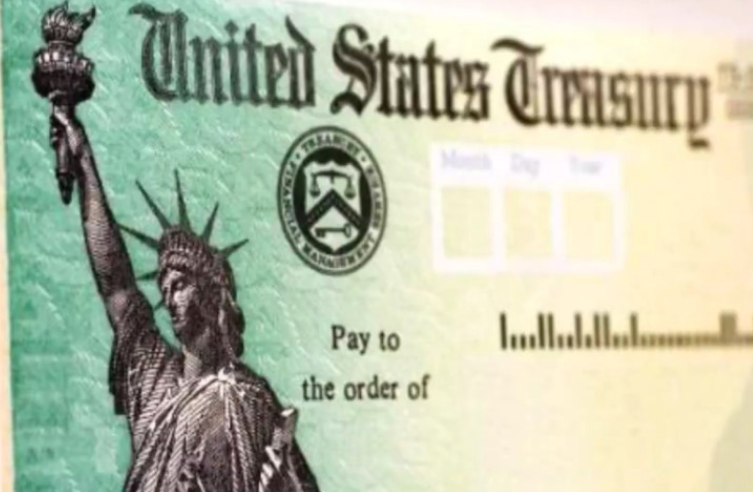 China increased its holdings of US Treasury securities in February, after falling to a six-month low in January.

Japan, the second largest holder of U.S. treasuries, cut its holdings by 6.3 billion dollars to 1.0595 trillion dollars in the month.

By the end of February, overall foreign holdings of U.S. Treasury securities rose to 6.2916 trillion dollars.

As U.S. President Donald Trump is taking a tough stance against China on trade, investors are keeping a close eye on China's holdings of the U.S. treasuries.

In response to market concerns that China could reduce its treasuries holdings as a countermeasure against U.S. tariff actions on Chinese products, Chinese Vice Finance Minister Zhu Guangyao said earlier this month that China is a responsible investor and respects international capital market rules.

China's foreign exchange reserves rose to 3.1428 trillion U.S. dollars at the end of March, according to data from the People's Bank of China.