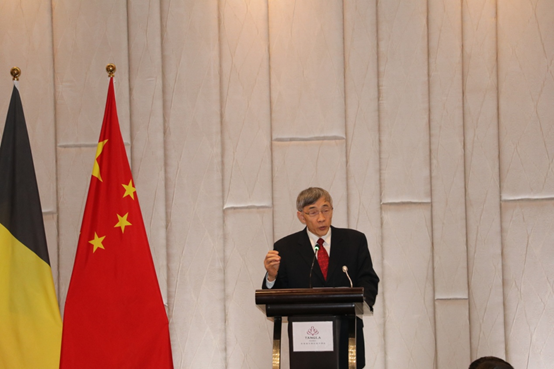 “In order to implement this important decision announced by President Xi, the Chinese government has decided that the first CIIE will be held in Shanghai from November 5, 2018 to November 10, 2018,”Chinese Ambassador to Belgium Qu Xing said.

"In the next five years, China is expected to import products and services worth more than $10 trillion. China hopes to encourage countries around the world to take a ride on the express train of Internet and digital economic development. Products and services with brands, uniqueness and competitiveness are welcome to enter China’s vast market," he added. 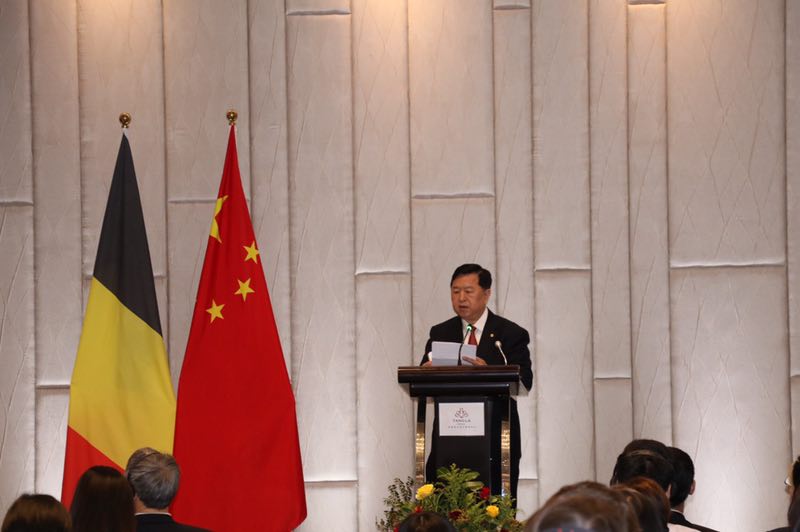 "We're thrilled to invite Belgian companies to join CIIE," said Li Jinqi, director general of the China Foreign Trade Centre. "Many firms have already registered as exhibitors, joining other companies from over 180 countries. About 150,000 buyers are expected to attend." 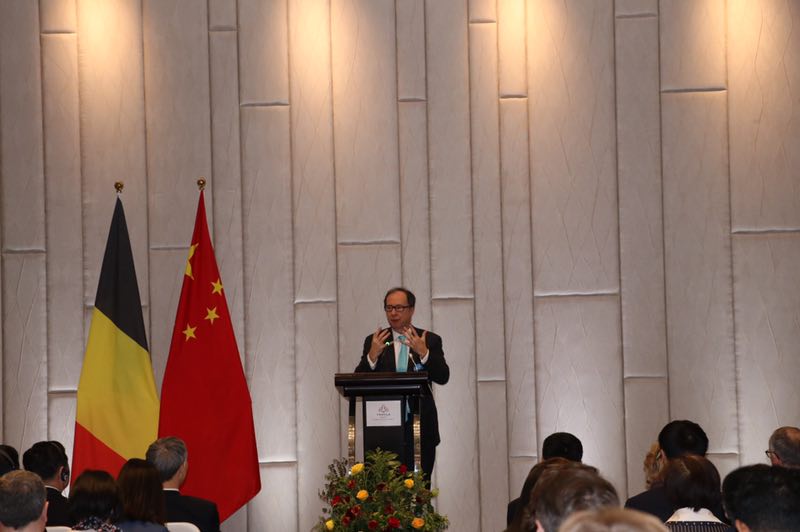 Bernard Dewit, head of the Belgian-Chinese Chamber of Commerce

Bernard Dewit, head of the Belgian-Chinese Chamber of Commerce, echoed that the Expo is hugely beneficial because it bridges communication among Chinese businesses and local customers and producers and buyers.

"And if infrastructure can be improved and with better communication, there will be great opportunities on the horizon, in particular for Belgium's small- and medium-businesses," Dewit said.